National Garifuna Council offers support to the People of St. Vincent and the Grenadines 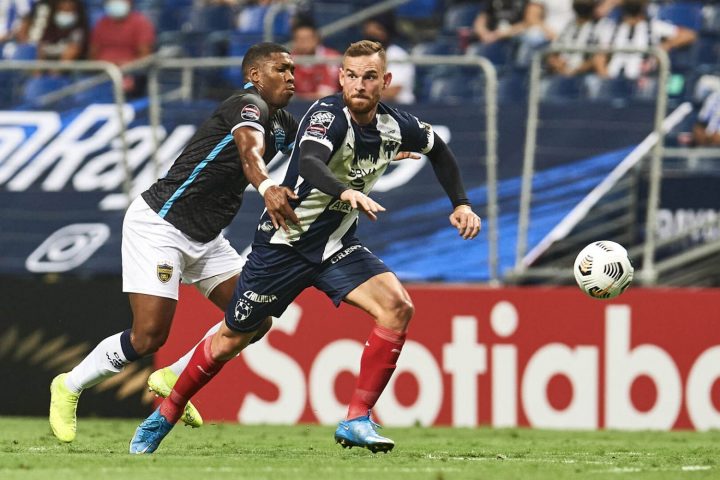 By Rubén Morales Iglesias: Rayados of Monterrey came out pumping in the return leg of the Concacaf Champions League Round of 16 and put away the Dominican Republic’s Atlético Pantoja 3-1 at the BBVA Bancomer Stadium in Monterrey. On Thursday night. Rayados qualify to the quarterfinals on a 6-1 aggregate after their 3-0 away at the Félix Sánchez Stadium in Santo Domingo last week.

The Columbus Crew had a rough time last night barely edging Nicaragua’s Real Estelí 1-0 in the Round of 16 at the Columbus Crew Stadium. Still, the Crew made it to the quarterfinals in a 5-0 aggregate after having blasted Real Estelí 4-0 at the Nicaragua National Football Stadium in Managua last week.

Monterrey and the Columbus Crew are the final teams to qualify to the Concacaf quarterfinals.

On Wednesday, Mexico’s América qualified on away goals after falling to Honduras’ Olimpia 1-0 at the Azteca Stadium in Mexico City. The aggregate score was 2-2 after América’s 2-1 win in the Round of 16 last week in Tegucigalpa.

The Philadelphia Unión routed Saprissa of Costa Rica 5-0 in their two games winning 4-0 at home on Wednesday and 1-0 away last week.

On Wednesday as well, Toronto FC squeaked over Mexico’s León 3-2 on aggregate on a 2-1 home win coupled with their previous 1-1 draw in León.

On Tuesday, Cruz Azul, who had played to scoreless draw in Haiti last week, walked over Arcahaie 8-0 at the Azteca Stadium in Mexico City

The Portland Timbers drew 2-2 with Marathón at the Estadio Metroplitano in San Pedro Sula last week but ran over them 5-0 Tuesday night at Portland’s Providence Park.

And for their part, Atlanta United won 1-0 over Costa Rica’s Liga Deportiva Alajuelense at the Fifth Third Bank Stadium on Tuesday just like they had done last week at the Alejandro Morera Soto Stadium in Alajuela.