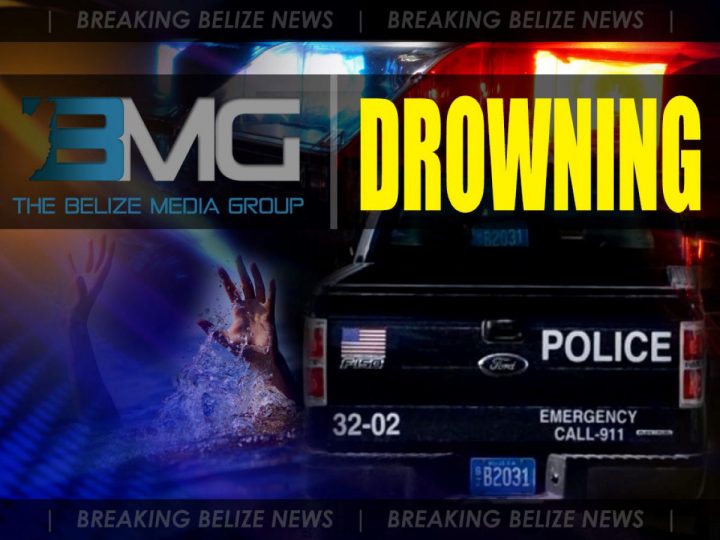 Juan Butz, 56, said that his son Sergio Butz left home around 3:00 p.m. to go fishing. Butz said that around 6:30 he became concerned when his son did not return home so he went out to look for him.

Around 7:30 p.m., Butz found his son’s lifeless body six feet off the shore in shallow waters between some big stones. Butz and other residents in the village immediately lift the stones to release him from underneath, but he was already unresponsive when they freed him. They reported the matter to the Alcalde who then informed the Police.

Police say no foul play is suspected; however, an investigation is still being conducted.