Belize at 158 in FIFA Women’s World Ranking, the United States is still number 1 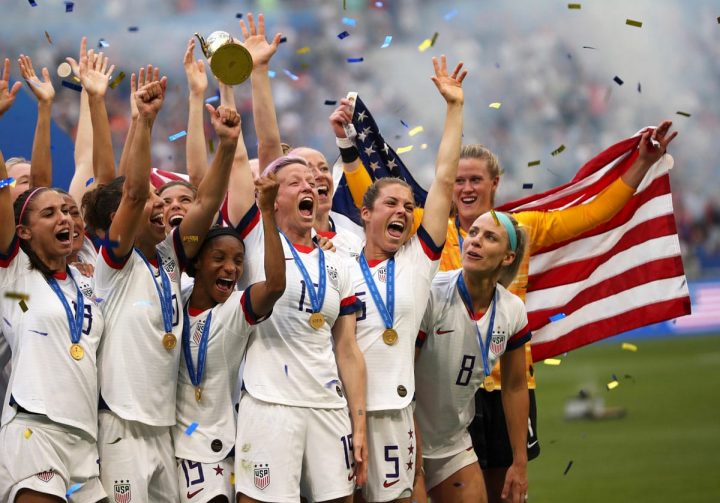 By Rubén Morales Iglesias: The United States is still the top women’s national football team in the world according to the latest FIFA World Ranking announced today by FIFA.

FIFA.com said that not only did the US play more games than any other team since the last edition of the World Ranking in December 2020, but they were also undefeated.

Germany is in the second spot while the Netherlands bumped France from the third to the fourth position.

Belize is ranked 158 out of 167. Though our team has not played an international game in a long time, the team is still ranked as FIFA changed its permissible period of inactivity, extending it from 18 to 48 months.

FIFA said that the next ranking will be published on June 25.