Cops told, “Hands off the teachers!” 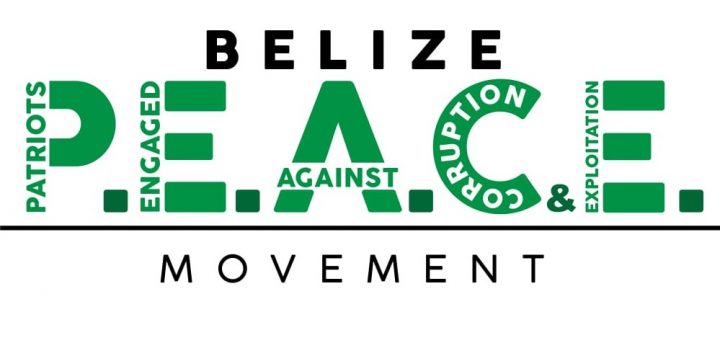 By Benjamin Flowers: Today, the activist organization Belize P.E.A.C.E. (Patriots Engaged Against Corruption and Exploitation) Movement (BPM) announced publicly its support for teachers and public officers in demanding good governance reforms from the Government of Belize.

The BPM said today that it fully endorses the April 14 press release from the Belize Nurses Association and the Joint Union Negotiating Team in their good governance demands, stressing that the demands are rooted in the public being tired of successive government administrations.

“The people are fed up with political party family enrichment. Belizeans now demand a government that will address their needs. The BPM reminds government that while Peaceful Democracy begins with a popular mandate, its sensible continuance depends upon the CONSENT OF THE GOVERNED,” the BPM said.

The BPM stressed that elected officials must listen to the electorate and should not fight with the public simply to maintain political power; going as far as to suggest that those politicians who do not wish to listen to the will of the people have the option of resigning.

The group’s statement comes at a time when teachers and public officers have rolled out a series of industrial action, after attempts to dissuade government from cutting salaries through negotiations fell through.