The end of the Castro rule in Cuba 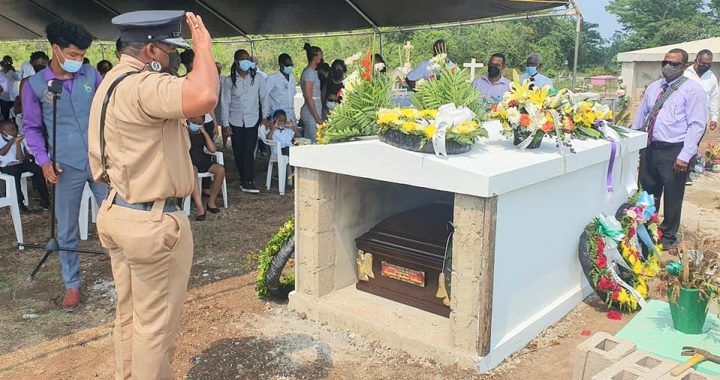 By Zoila Palma: Today, family, friends, and colleagues joined to bid their final farewell to former Commissioner of Police, Hughington Williams who passed away last week at his home in Belmopan.

The ceremony was held at the Belmopan Civic Center.

Former Compol Williams was known for his strictness, discipline, and people person character, but overall, his love and passion for policing and God.

Former Compol Williams served as Commissioner between 1999 to 2002.

“The BPD has one more angel in heaven,” a statement from the Belize Police Department said.