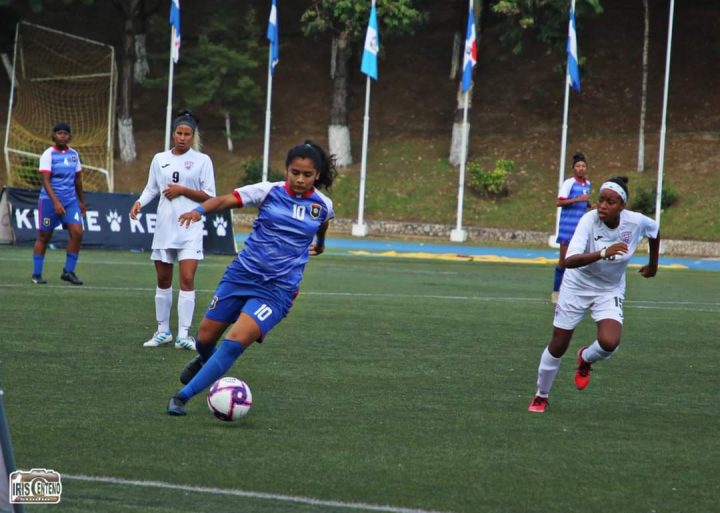 By Rubén Morales Iglesias: When football gets reactivated, the Belize National Men’s and Women’s National Football Teams need games if they are to have an opportunity of moving up in the World Ranking.

FIFA ranks national teams based on matches, official or friendly, that they play against other National teams at their level.

Friendly games against club teams or against national teams that are not the A-Teams don’t count for the world ranking. But that doesn’t mean we shouldn’t play those types of friendlies. Any game counts when you want to improve.

The Football Federation of Belize needs to activate its international connections and get the National Teams friendly matches for our teams to be better prepared when official tournaments come up.

Only activity can propel them up.

If they are well prepared, the teams will win some and lose some, but so will the teams from other countries. Sooner or later, they’ll do better and start moving up in the FIFA World Ranking.

If they don’t play, they surely are going down in the FIFA ranking.

The only way out is to play. They might have to play individual clubs first, but matches against other National teams are a must.

Now, don’t get me wrong, you just don’t only pick and go play.

The national teams need good preparation. They need good training and development programs, experienced coaches, competitive local leagues, fields where they can train, facilities where they can improve their physical and mental conditioning, a well-balanced diet, and so on.

Some of these are already in place. The others depend on the entire football family which includes the national federation, the leagues, the government, the National Sports Council, the school system, the players’ families, the fans, and the players themselves.

For now, let’s get sports reactivated.