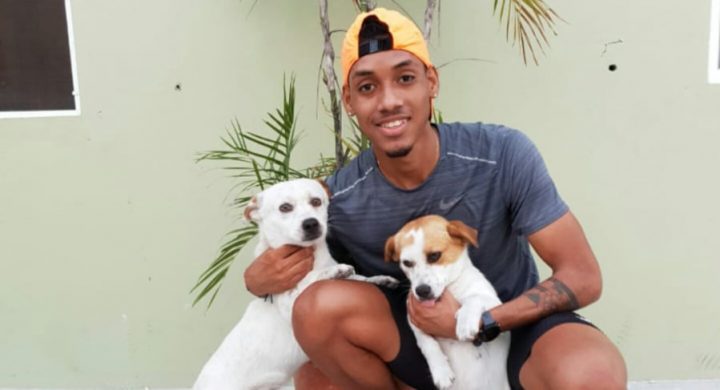 Juan Santos of Team for Conservation in More Tomorrow finished in second place in 16:40, just 16 seconds behind.

Third place was claimed by Rafael August Jr in 19:37 running for August Splasher.

Edgar Álvarez of Team Juiciness in Belmopan and Miguel Patzan of Team Patzan in Benque Viejo del Carmen tied for fourth place with a time of 21:02.

Sixth place was taken by Westrac’s Victor Figueroa in San Ignacio in 21:58.

Chris Prater in London, Ontario in Canada took the seventh spot in 22:41.

Matt Morrison in Tennessee in the United States clocked 28:51 to finish ninth.