POINT AND COUNTER-POINT-BELIZE BLUES: Stressed, Depressed and In a Mess 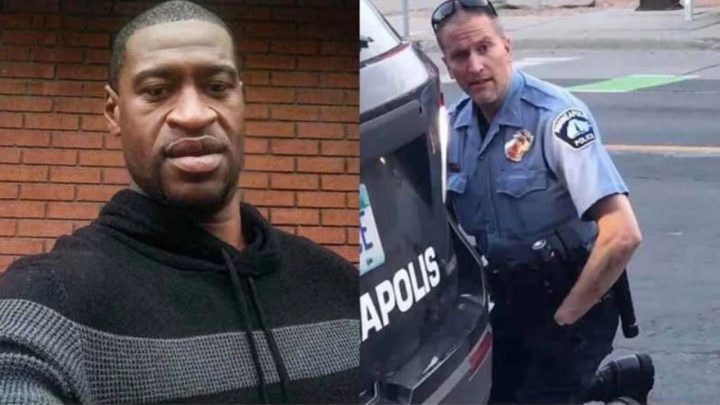 By Benjamin Flowers: Former Minneapolis police officer Derek Chauvin has been found guilty of the 2020 murder of George Floyd, 46.

The verdict was handed down this afternoon after the jury deliberated over the facts for 10.5 hours. Witnesses testified that Chauvin kneeled on Floyd’s neck for a total of 9 minutes and 26 seconds, despite Floyd telling them he could not breathe and calling out for help. The act was committed in the presence of several other police officers and was filmed from a minimum of four different angles from bystanders.

Chauvin’s lawyer, Eric Nelson, argued the state had “failed to prove its case beyond a reasonable doubt”. Nelson also contended that a confluence of factors, including Floyd’s health problems and drug use, caused his death – not asphyxia.

Floyd’s death sparked outrage and protests across the United States and also gave the Black Lives Matter movent global recognition, with protests being held all over the world including Belize in the wake of Floyd’s shocking death which was filmed and seen by millions of viewers around the world.