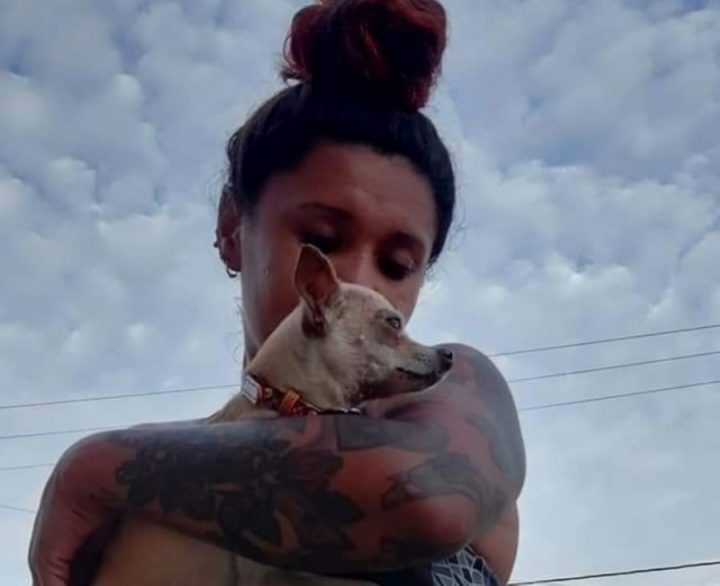 Lemus of Team Westrac ran the 5-kilometre race in San Ignacio in 25 minutes and 20 seconds.

Second place was taken by Lilly Waight who clocked 28:10 for Running Sisters in Orange Walk.

There was a tie for fourth place. Both Diana Arias of Team Juiciness in Belmopan and Jane Champion of Splash in Placencia clocked 29:17.

There was another tie, this time for 8th place. Both Fátima Varela running in San Ignacio for Westrac and Splash Running Club’s Nazle Westby in Placencia recorded 29:54 for the 5k.