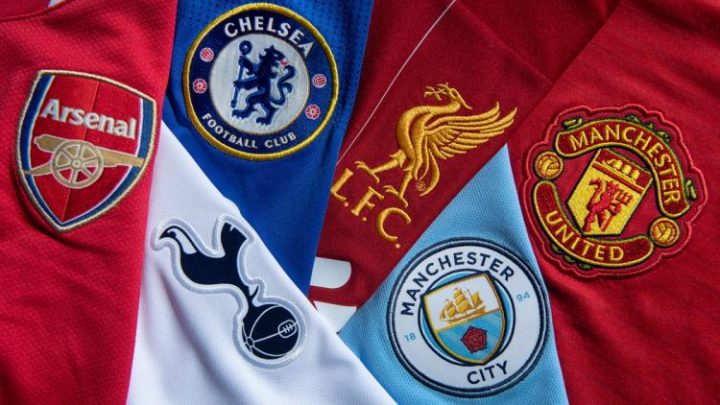 By Rubén Morales Iglesias: With only three Spanish clubs and three Italian teams left, and with Barcelona and Real Madrid likely to drop out as well, last night the European Super League announced that they were abandoning their plans to kick off in August and said would be reshaping their position.

Led by Real Madrid and Manchester United, the European Super League had proposed a 20-team tournament comprised of Europe’s top clubs. Fifteen would have guaranteed play every season while the other five would qualify yearly from Europe’s top leagues.

But there was generalized opposition from the European Football Union (UEFA), FIFA, the three countries’ federations and leagues, from players and most importantly from fans who took to the streets to show their opposition to the project.

The first to crumble was Chelsea, though they were the last ones to officially announce their pullout.

The Blues’ fans blocked the entrance to their own team at Stamford Bridge stadium ahead of their match against Brighton.

From Spain there was word that Atlético Madrid were also thinking of getting off the train and that Barcelona had a clause that said their participation depended on the agreement of La Liga clubs.

By 8 p.m. last night, England time, Manchester United’s executive vice-chairman Ed Woodward, one of the big promoters of the Super League idea, announced he was resigning from the club and would be gone by the end of the season.

The Super League announced early on Wednesday morning, Tuesday night here, that they were abandoning their plans, at least for now. The Super League claimed that the English clubs were left not other option but to pullout because of all the pressure they got at home.

Juventus chairman Andrea Agnelli said that the Super League could no longer continue without the six English teams, but added that European football needs to change and that he wasn’t sorry about their move.

“I remain convinced of the beauty of that project,” Agnelli said.

UEFA had threatened to ban and suspend the participating clubs and players. They further said that players who played for the Super League would not be able to represent their countries in their national teams.

UEFA welcomed back Manchester City as soon as they announced their withdrawal and afterward have seemed conciliatory. However, there are calls for the English Football Association to take action against the breakaway clubs.

Brighton chief executive Paul Barber said on Wednesday morning that there must be “appropriate action” against the six English clubs involved.

“It’s been a very difficult 72 hours and the FA and Premier League now need to review what’s happened, who was responsible, the damage it’s done to the game over the last 72 hours and take the appropriate action,” Paul Barber said on Radio 4’s Today programme according to The Telegraph daily.

“An important day for fans and I think fans should savour it,” said British Culture Secretary Oliver Dowden adding that he was impressed that no German clubs had been convinced of the Super League idea.

“I think the interests of fans do have to be better addressed and one of the things that struck me during this was the fact that no German clubs participated in this – fans have a greater stake in those German clubs,”

“I want to apologize to all the fans and supporters of Liverpool Football Club for the disruption I caused over the past 48 hours,” Henry said. “It goes without saying but should be said that the project put forward was never going to stand without the support of the fans. No-one ever thought differently in England. Over these 48 hours, you were very clear that it would not stand. We heard you. I heard you.”

Now, we wait and see how it will develop in Spain with Real Madrid president Florentino Pérez who was to have been the president of the European Super League. He had laughed at the idea of UEFA banning teams and players saying that couldn’t happen.