Nurses and health personnel to hold demonstration tomorrow in Belmopan

Police Association: “Commissioner and Minister are listening to our concerns” 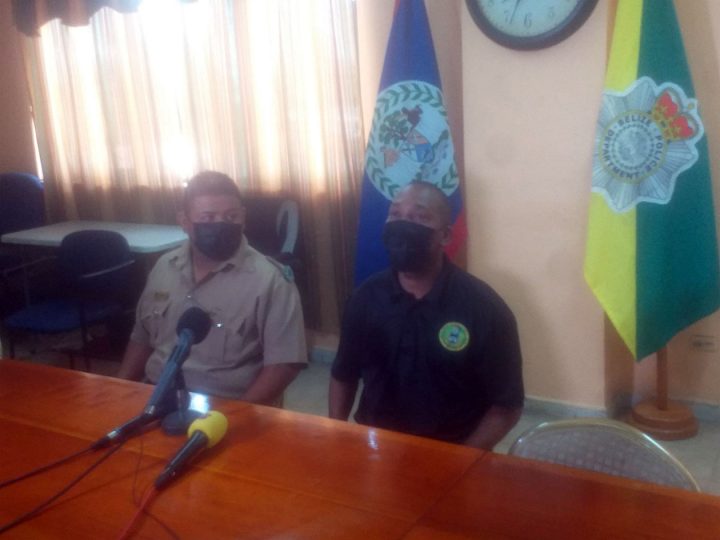 By Benjamin Flowers: The Belize Police Association said today that the Commissioner of Police and the Minister of Home Affairs have begun a nationwide tour to speak with police officers regarding their concerns over the 10 percent salary cut to public officers being implemented by the Government of Belize.

President of the Police Association, Sgt. Jermaine Hyde, said that the tour follows a letter sent to the Minister, voicing the officers’ concerns. In that letter, the Association told the Minister that one of the realities of policing is that reduced salary may lead to officers participating in illicit activities and bring the department into disrepute.

“How this letter came about, in early March of this year, we had a consultation with our membership…throughout the country of Belize, and basically what we did in that letter was outline what they were saying with respect to the 10 percent salary decrease and the increment freeze,” Hyde said.

He noted that the association has made some proposals to the minister on other incentives that can be made to police officers if their salaries are cut, but could not unveil any details. Hyde stressed that a major point of concern for police officers in light of the salary cuts would be the cost of travel, as many police officers commute to get to work.