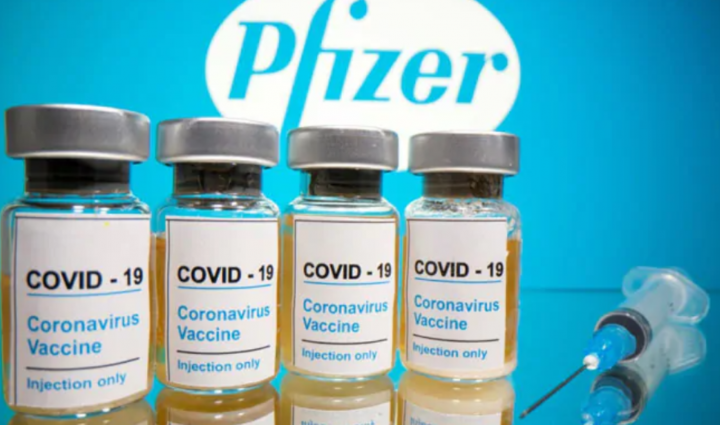 By Zoila Palma: Pharmaceutical company Pfizer says that it is aware of counterfeit versions of its COVID-19 vaccine in Mexico and Poland, the BBC reports.

The phony vaccines were seized by local authorities in the countries and confirmed to be fake.

The company said that in Mexico, the vaccines had false labels.

The World Health Organization (WHO) has called for fake vaccines to be identified and removed from circulation.

Reports indicate that about 80 people in Mexico received a fake version of the Pfizer vaccine.

Mexican authorities detected the drugs after it was being offered on social media for up to $2,500 for a dose.

Meanwhile, the company believes that the demand for the vaccine and shortfall in supply has led to the scam.

In addition, researchers say that there has been an increase in vaccine advertisements on the web along with fake negative test results.