Step Up 5k for Autism run is on today April 24 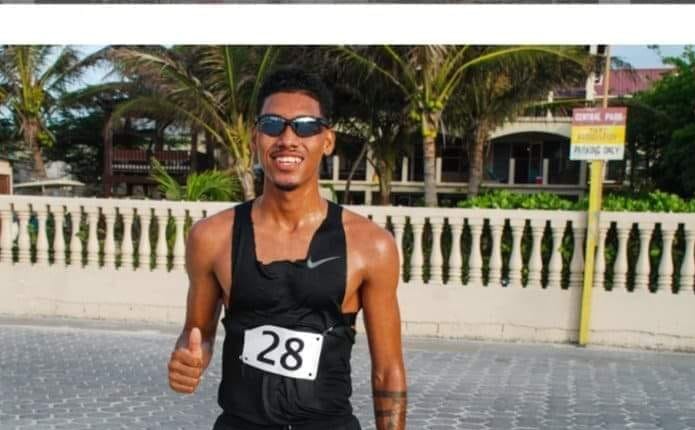 This brings to five the races that Adolphus has won in March and April. In March, he won the Baby Leonel 5K and then in April he topped the Run 5K, Feed 5 Strays, the Chiquibul Challenge and the Power Run 5K, before claiming the Rabbit Run.

The Rabbit Run was organized by Kiki Athletics to raise funds to help triathletes who will represent Belize at the Hombre Maya triathlon in Peten, Guatemala and the Olympics qualifier in Acapulco, Mexico later this year.

Adolphus of Team Westrac clocked 16 minutes and 15 seconds to take the top spot.

Second place was claimed by Jordan Santos of the San Pedro Triathlon team who timed 19:15, exactly three minutes behind Adolphus.

Rafael August Jr. of the August Splasher team in Santa Elena was 3rd in 19:47. Fourth place was Kent ‘Bob’ Gabourel of the San Pedro Tri Crew in 20:08.

Fifth place was taken by Kian Trejo of Kiki Athletics Running Team in 20:29.