Worldwide caravans planned against US blockade against Cuba 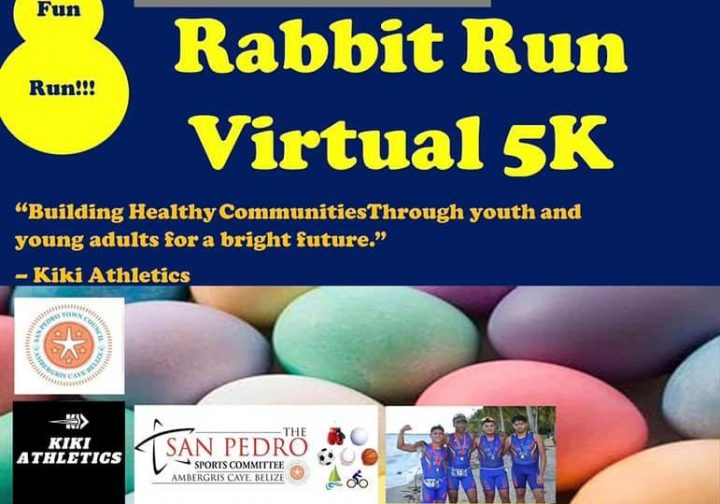 The Rabbit Run was organized by Kiki Athletics to raise funds to help triathletes who will represent Belize at the Hombre Maya triathlon in Peten, Guatemala and the Olympics qualifier in Acapulco, Mexico later this year.

The second position was claimed by Irene Thiessen of Westrac running in Belmopan. She recorded 24:45.

Betty Salazar of the Wood Zone in San Pedro was fifth. She clocked herself at 32 minutes and 54 seconds.

The sixth position was taken by Melissa Cuellar of Belize City in 35:31.

Senaida Castillo of the Shuga City Run Club in Orange Walk finished in the 7th position in 39:41

Melly Sánchez in San Pedro was eighth in 39:42.