NICH gets $10,000 from Taiwan for videos to promote Belize 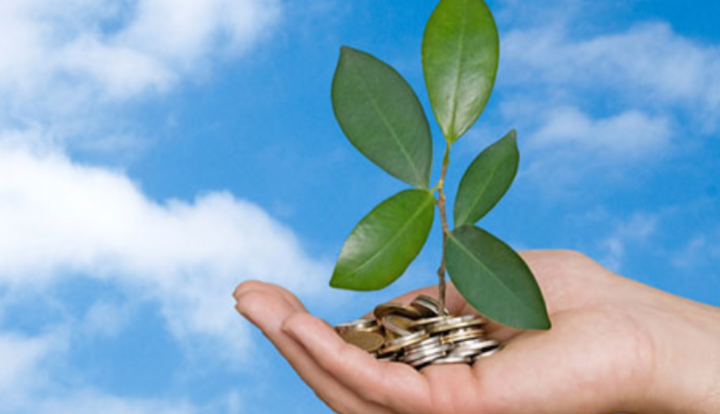 By Benjamin Flowers: In the next few months, the World Bank and the International Monetary Fund (IMF) are planning to arrange talks with debtor countries, creditors, advocates, and rating agencies to discuss how the ongoing debt crisis in affecting developing countries from adapting to climate change, and what can be done to help them, reports the Stratis Times.

Developing countries were said to have owed over $8 trillion back in 09 before the COVID-9 pandemic came and ravaged their economies. The international organizations are arranging the discussions ahead of the 26th United Nations Climate Change Conference (COP 26), where the debt crisis, and what the organizations refer to as “green economic recovery” are expected to be high-priority items on the agenda. Those talks will include the wealthiest countries, including China, which is the largest single creditor country in the world.

Belize is one such country that was cited as suffering from the most acute effects of climate change: sea-level rise, bleached corals, coastal erosion, but has had difficulty adapting because the country’s foreign debt had been steadily rising for the last few years.

“Today, the debt that Belize owes its foreign creditors is equal to 85 percent of its entire national economy. The private credit rating agency Standard & Poor’s has downgraded the country’s creditworthiness, making it tougher to get loans on the private market,” the Stratis Times notes. ” Many Caribbean countries like Belize do not qualify for low-interest loans that poorer countries are eligible for.”

The Statis Times also noted that there is a “widely circulated” proposal that calls on the world’s 20 biggest economies to require lenders to offer relief in exchange for a commitment to use some of the newfound fiscal space for a green and inclusive recovery.