Belize to be certified Malaria-free by 2022 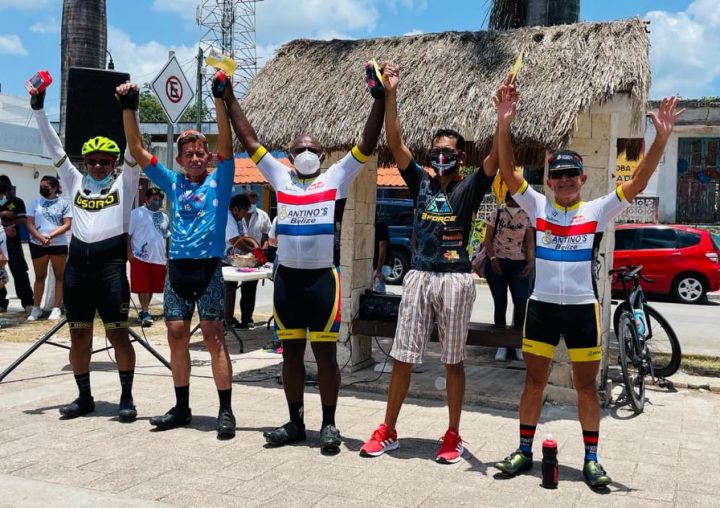 Joseph continued where he left off last year before the pandemic. At the time Joseph was enjoying a resurgence in his riding career and had become very competitive before the pandemic cut cycling short last year. Apart from winning a number of races both here in Belize and in Mexico, in June 2019, at the age of 51, Palas placed 3rd in the National Road Championship.

Santino Castillo finished in the fifth position in Sunday’s race in Felipe Carrillo Puerto, a city which is 96 miles north of Chetumal.

According to Joseph, the race started within the city, went 29 miles out, and returned to finish at the starting point.

Belizeans normally race in the neighboring Mexican cities but according to Joseph, the great majority of Belizean riders have not been to a race in Mexico in over a year because of the pandemic. Palas said that considering that situation they were satisfied with their performance.