Government of Belize to Public Service Union: No need for lies, ads were not paid for with public funds 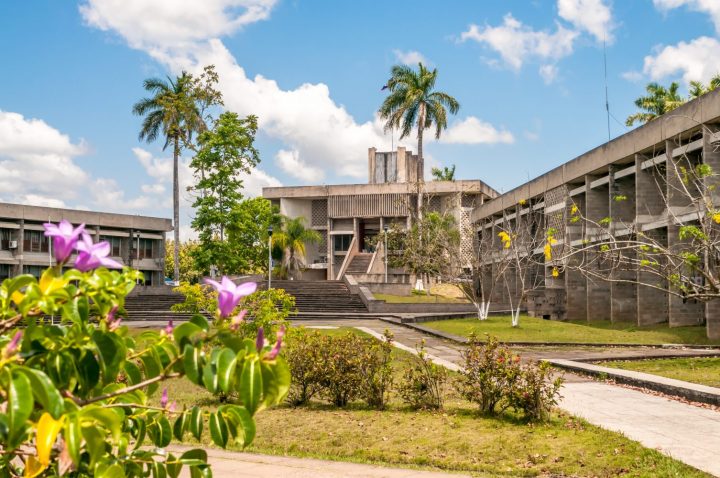 By Benjamin Flowers: The Government of Belize (GOB) has condemned allegations made by the Public Service Union (PSU), that its advertising campaign regarding the current negotiations is paid for by public funds, stressing that the allegations are baseless and untrue.

“If what the PSU is saying were true, they would have proof in hand. All payments made by the Press Office are done through long-established Public Officers. If any of those payments are to media houses for political ads, the PSU would have immediate access to them,” the Press Office added.

The GPO said that there is no such documentation and that if the union’s cause is just and right, it wouldn’t need to lie.

The PSU issued a statement earlier, condemning the government’s ad campaign and going as far as to call on the media to not air the ads.

“More appalling is the fact that at the expense of the People of Belize, the Government is utilizing recently hired political minions in the Ministry of Public Service and the Government Press Office to narrate and produce these hateful and divisive ads with the use of Government assets and resources to promote messages of hate and misinformation…” the PSU said.