Aldo Salazar: Government, unions should be careful of invoking Constitution on pay 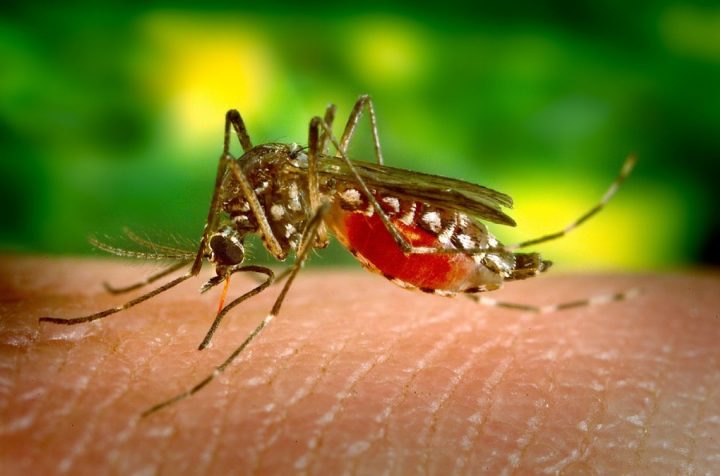 By Rubén Morales Iglesias: Florida residents are protesting the release of 750 million genetically modified mosquitoes in their communities to fight the Aedes aegypti mosquitoes responsible for a number of diseases according to The Telegraph.

While the objective is to get rid of virtually all mosquito-borne diseases like dengue, Zika, and yellow fever to humans and heartworm and other potentially deadly illnesses to pets and animals, the Florida residents said they do not want to be experimented on.

The project is being led by British biotech company Oxitec that will release approximately 750 million male mosquitoes in the Florida Keys during the next two years to cut down the invasive Aedes aegypti.

“We have released over a billion of our mosquitoes over the years. There is no potential for risk to the environment or humans,” said Oxitec who have done a similar project in Brazil and claim that 95 percent of the Aedes aegypti population was brought under control. Oxitec added that the genetically controlled mosquitoes do not affect beneficial insects like bees and butterflies.

A number of Florida residents said they are not happy to be used like “a Jurassic Park experiment” because it’s not known what can happen.

The Telegraph reports that the project has the approval of the US Environmental Protection Agency, but Barry Wray of the Florida Keys Environmental Coalition said: “People here in Florida do not consent to the genetically engineered mosquitoes or to being human experiments.”

144,000 mosquitoes will be released in the first 12 weeks at six different locations in Florida.

Since only female mosquitoes bite humans and animals because they need blood to make eggs, Oxitec has genetically modified male mosquitoes so that they kill the females with a protein they’ll carry.

Males, which only feed on nectar, are expected to mate with the female mosquitoes and survive passing on the modified genes to new mosquitos and in the long run, eliminate the Aedes aegypti mosquitoes in Florida.