Nature Conservancy: “The contribution that this conservation effort will make to our economy is orders of magnitude higher than the value of annual land taxes on the Belize Maya Forest property” 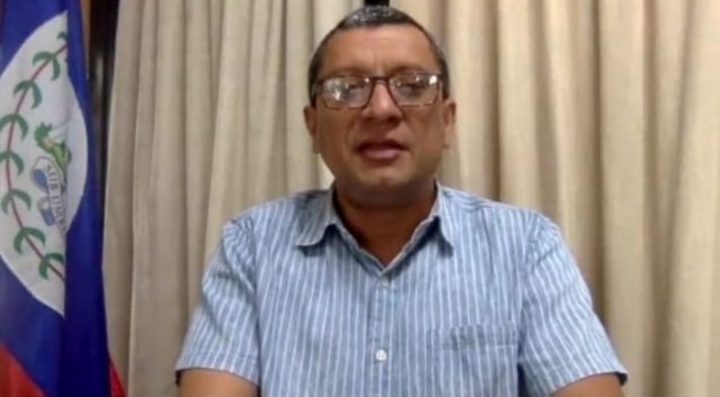 By Aaron Humes: The acquisition of the Belize Maya Forest, the Nature Conservancy says in a statement, protects both globally important ecosystems and the local economy at a time when the latter is as endangered as the former.

The Conservancy leads a trust of Belizean and international partners in the acquisition of the 266-thousand-acre property in the Cayo and Orange Walk Districts. It faces questions by the John Briceno administration over alleged waiving of land and speculation taxes and stamp duty.

As for its asking for tax incentives, the Conservancy calls the tactic “effective,” its agreement with Government “crafted in accordance with Belizean law,” and pointed out that the Programme for Belize-managed Rio Bravo Conservation Management Area, which borders the Maya Forest, just renewed a similar agreement regarding land taxes. The savings, it says, goes toward local people for stewardship and research projects.

TNC proposes to invest any income from carbon marketing on Belize Maya Forest lands in conservation, though this decision is not final.

Benefits of protection including saving the main source of drinking water for a third of Northern residents – the Belize Maya Forest and the adjacent Rio Bravo Reserve together encompass half the portion of the Rio Hondo watershed that is in Belize, and more than a quarter of the New River watershed.

Maintaining the Rio Hondo and New River watersheds preserves agriculture in the Orange Walk District, from rice paddies to communities like Blue Creek and Shipyard, not to mention the sugar industry. Much of the New River watershed has already been cleared, exacerbating problems with pollution in the river and making conservation lands like Belize Maya Forest all the more important. Conservation of this forest helps the Rio Hondo avoid the same fate as the New River.

Other crops depend directly on forest habitats that support pollinators. Without pollinators, healthy soils, and abundant clean water the agricultural system of Northern Belize could collapse.

And while currently a modest $30 million annually, ecotourism is centered in the area, bringing birders and other wildlife watchers from all over the world.

The TNC statement concludes, “This significant recent investment in the Belize Maya Forest will profit our nation now and in the future.”