Teachers Union to Minister of Education: We are not scared of a pay cut 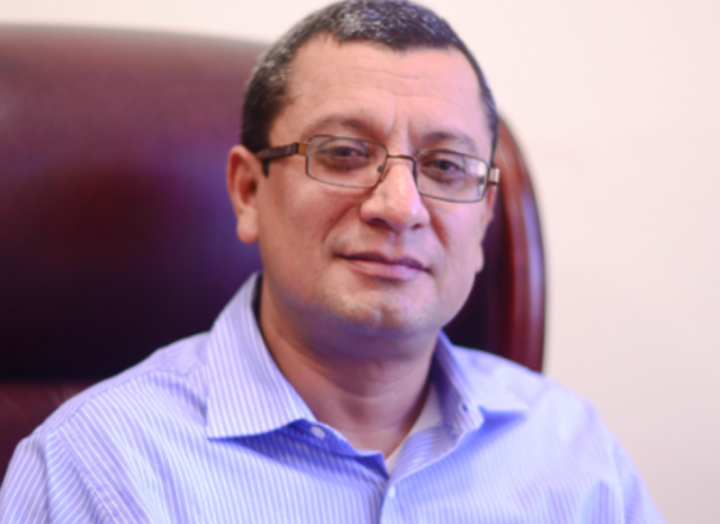 By Aaron Humes: Non-governmental organization (NGO) Senator Osmany Salas, in a video statement issued today, says he avoided comment on what he called “the phantom TNC scandal” during his Budget address for good reason – the ensuing media coverage would shift headlines away from the Government’s struggle with the trade unions.

Nonetheless, he comments on it now for the benefit of the nation after fellow Senator Michael Peyrefitte called him out on it today.

Senator Salas does not believe ‘hanky-panky’ took place despite suggesting it was bad practice and optics to go through with the deal while the National Assembly was dissolved.

The TNC deal is far from ‘nefarious’ as described, said Salas; it was returned from a U.S. company that had intended to start clearing it.

The alleged loss of millions per year pales in comparison to saving the watersheds of the major rivers in the North which in turn feeds agriculture and water supply in Salas’ native Orange Walk District. And the sale of the rights to carbon marketing in the area goes back to conservation and the creation of jobs for Belizeans, and protects the area from being grabbed by greedy speculators, he added, repeating themes of the UDP’s press conference earlier.