Irene Thiessen wins the We’re Back 5K race in Belmopan

Drunk man sets his own house on fire

Victor Figueroa takes the We’re Back 5K race in Belmopan 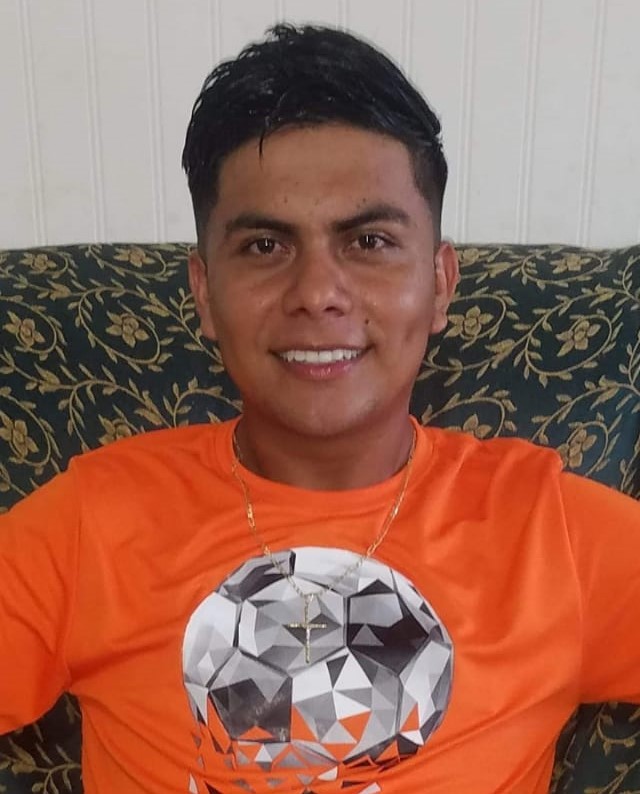 By Rubén Morales Iglesias: Victor Figueroa of San Ignacio eased his way to win the We’re Back 5K race in Belmopan by more than a minute on Saturday morning.

Figueroa, running for Westrac, won the first in-person race after the more-than-a-year sports lockdown in 18 minutes and 54.3 seconds.

The race started by Guanacaste Park where the Hummingbird Highway meets the George Price Highway, went into Belmopan through the first roundabout, and came back to Guanacaste for the finish.

The 3rd spot was recorded by Morvin Budna of the Belmopan City Council in 20:09.3. 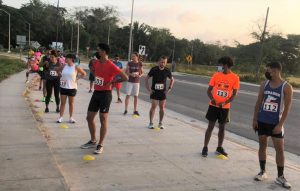 Juan Santos of Team for Conservation from More Tomorrow was fourth in 20:54.9.

Independent Junior Elias from Belmopan was fifth in 21:08.2.

16 runners signed up in the men’s category but two did not run the race and one, Brandon Adolphus from Orange Walk, was entered as DNF (Did Not Finish) though he completed the route.

Adolphus, who has won quite a number of the virtual runs was one of the favorites but he had the unfortunate situation of taking the wrong route. Otherwise, the ranking could have been different.

“I took the wrong route, I was thinking of the second roundabout, so I continued,” Adolphus said. “The guy that was behind me said he was shouting at me, but I didn’t hear him. When I was about to reach the UNO gas station, I saw everybody ahead of me. They had gone by the other roundabout and now they were ahead of me. I actually ran more than the rest. I finished but I didn’t go through the first roundabout. I did more than the distance, but you know, I’m looking forward to the next race. That’s all I can do now. It was fun, though”

Adolphus said he was looking forward to this morning’s race with much anticipation.

“I didn’t sleep last night because I was so excited,” Adolphus said. “All this time I’ve just been training and I’ll just keep training.”

In total, including the women’s category which was won by Irene Thiessen, 24 of the 26 runners who signed up showed up for this morning’s historic race.

Organizer Ricardo Salazar said he was satisfied with the first in-person race after the more-than-a-year sports lockdown due to COVID-19.

“It was excellent. I wanted to set up the live updates so people would have seen it on the internet, but it didn’t work, so I’ll look into it for the next race,” Salazar said. “It was good. We eliminated a lot of the hustle and bustle because of the short notice, but it turned out pretty well.