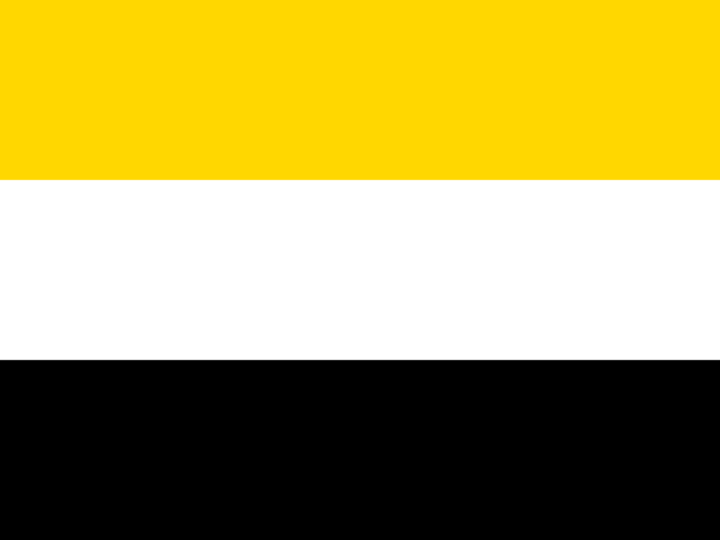 By Joseph Guerrero: As Garifuna begins to slowly awaken from their slumber on land rights and murmurs of Government taking their land from them then make them pay for it, the question will be, how do we start?

It was announced by the National Garifuna Council maybe two years or less ago, that they received funding which they would match and then engage in a demarcation exercise of Garifuna Territories. The rationale being, at a meeting with the government they asked about land rights, and the government claimed they did not know what lands are Garifuna lands. The National Garifuna Council, one can suspect, having a deficit of full understanding of land rights and seemingly getting very bad advice, seemed to accept that assertion from the GOB. Nonsense on the Government part of course but nonetheless the NGC fell for its hook line and sinker.

For hundreds of years of Belize’s history, the Government, be it British-led or after independence has pillaged Garifuna land unabated. Even selling us land we already owned outright. The Government also made unjust laws that allowed Government to title from Garifuna, land, that is Garifuna reserves. Reserve land is different from land settled prior to Belize becoming a colony. Other Garifuna land include land given outright to Garifuna after the Southern part of Belize, South of the Sibun, was included or joined with the part north of the Sibun. Those lands given to Garifuna are also being titled out.

The National Garifuna Council is trying to learn as it goes along and failing as usual to consult with knowledgeable Garifuna and coming up with a comprehensive approach to demarcation and asserting land rights. The NGC is arguably the most devisive Garifuna organization ever in our entire history in Belize. It shows as even as they claim to be asserting land rights, the Government of Belize continues, unabated, giving out private titles in Garifuna lands. It continues to damage Garifuna as NGC trips over its two big left feet.

Common sense must at some juncture be employed by the Garifuna leadership. NGC has been given ample opportunity by Garifuna to protect Garifuna interests. They have not done well. They continue along with Government and the majority and opposition, to do Garifuna lots of damage.

The Governments claim they don’t know where Garifuna lands are is incredibly, boldly, a lie. Being indigenous is about history not just Government processes. Indigenous means “historically” those people inhabited those lands. One look in any history book or Government own documents will quickly identify certain areas Garifuna were found prior to Independence. For the NGC to accept such a lame excuse from Government is evidence to all of their

ineptitude. Maya did not have to do such an exercise before GOB respected their rights. Why do the NGC accept such abuse on behalf of Garinagu from the Government of Belize?

If they do not know let’s inform the National Garifuna Council right now. Your first duty to Garifuna in terms of our rights, along with the Government and the political parties, is to stop the damage being done to our lands. Judge Conteh in his Supreme Court ruling said it best, that the Government must cease and desist from using Maya lands. That includes cease to use land registry where Maya lands are concerned. I’m paraphrasing of course. No more games. Get a cease and desist. This will immediately stop the damage from occurring any further.