Less than 10% of Indian population vaccinated against COVID-19 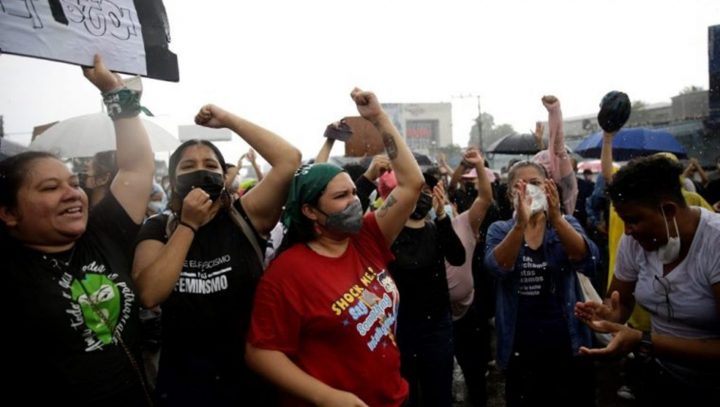 By Rubén Morales Iglesias: Amnesty International said on Sunday that human rights are in danger in El Salvador after the government removed the Solicitor General and other magistrates of the Supreme Court, according to Guatemalan daily publication Prensa Libre.

EFE news service said that several civil society organizations were protesting on Sunday in El Salvador after magistrates of the Constitutional Court of the Supreme Court were removed. The protestors were up in arms against what they claimed was a “dictatorship” by president Nayib Bukele.

“This weekend the world was witness to one more attempt by the Salvadoran authorities to return the country to those moments in its history when human rights were trampled on daily,” said the director of Amnesty International for the Americas, Erika Guevara, in a statement.