Minister of Tourism and Diaspora Relations meets with Taiwanese Ambassador 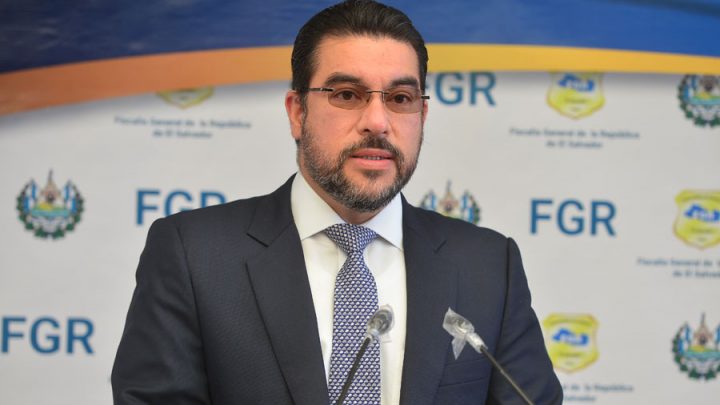 Eleven representatives abstained from voting while two were absent.

The Legislative Assembly removed Melara after representative Jorge Castro of the governing party New Ideas presented a motion based on Melara’s affiliation with an opposition political party.

The move had been described as a coup by El Salvador’s opposition parties and civil organizations.

The motion was passed minutes after the Assembly had sworn in the new judges who replaced the five Constitutional magistrates who had been removed on Friday.

Reports from El Salvador said the new head of the Public Prosecutor’s Office, Rodolfo Delgado was sworn in early on Sunday.

Elsalvador.com reported that minutes before the Attorney General was dismissed the National Police took the offices of the Supreme Court saying they had orders not to allow entry to the removed magistrates.

The judges themselves responded saying their dismissal was unconstitutional.

The removal of the attorney general and judges has caused protest in El Salvador and international repudiation.

Human Right Watch as well as US Congress members had condemned the government’s move.