United Nations: “Free Press is a cornerstone of democratic societies” 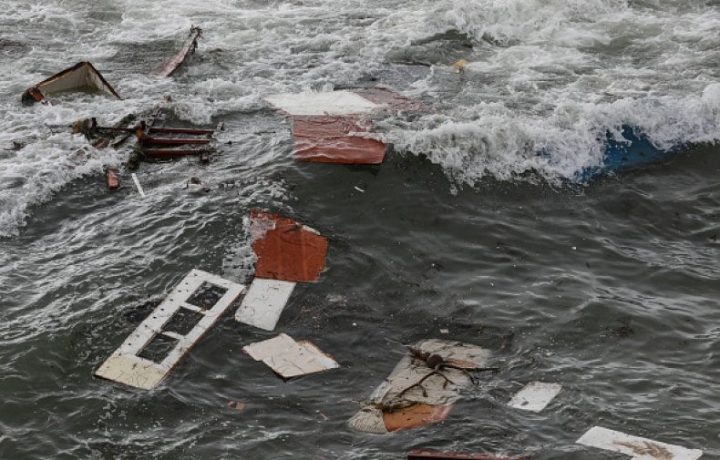 By Rubén Morales Iglesias: Four people died and more than 20 are hospitalized after a suspected smuggling boat capsized yesterday off the coast of San Diego, said CNN.

CNN also reported that the person who is suspected of operating the vessel is already in custody.

The 40-foot boat which had 29 persons on board reportedly crashed into the reef and capsized killing four people and injuring the others.\

Four died and one other person is in critical condition said the US Coast Guard in San Diego.

“Every indication from our perspective is that this was a smuggling vessel to smuggle migrants into the United States illegally,” US Customs and Border Protection (CBP) Supervisory Agent Jeff Stephenson said in a news conference Sunday, CNN reported.

Stephenson said that the vessel was “severely overcrowded.”

The captain’s name had not been released said CNN.

“The individuals on board these small vessels, trying to enter the U.S. illegally, frequently are not told of the dangers they will face on their journey and are not prepared. They will end up far out to sea, in a small boat without adequate food, water, safety gear, or protection against the elements,” said the US CBP.