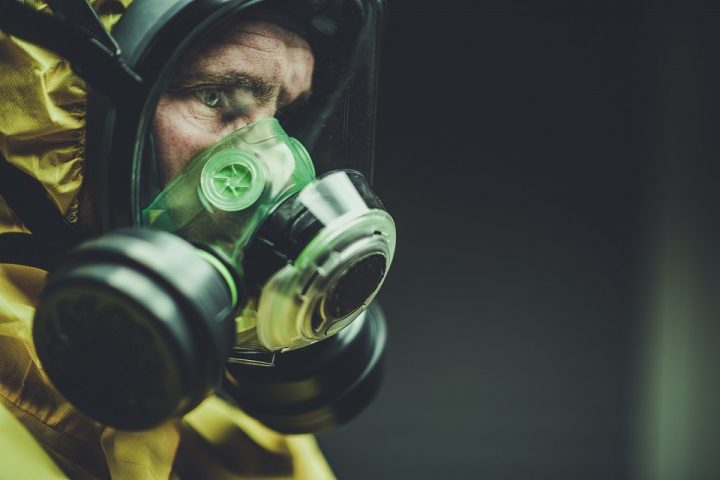 By Aaron Humes: Reuters reports that India faces the peak of its COVID-19 pandemic this week, with total infections approaching 20 million after 368,147 new cases over the past 24 hours, while the death toll rose by 3,417 to 218,959, health ministry data shows. At least 3.4 million people are currently being treated. But medical experts say actual numbers could be five to 10 times higher.

Hospitals are at capacity; supply of medical oxygen has run short and morgues and crematoriums have been swamped as the country grapples with the surge. Patients are dying on hospital beds, in ambulances and in carparks outside. In many cases, volunteer groups have come to the rescue.

Offering a glimmer of hope, the health ministry said positive cases relative to the number of tests fell on Monday for the first time since at least April 15. Modeling by a team of government advisers shows coronavirus cases could peak by Wednesday this week, a few days earlier than a previous estimate, since the virus has spread faster than expected.

At least 11 states and regions have ordered curbs on movement to stem infections, but Prime Minister Narendra Modi’s government is reluctant to announce a national lockdown, concerned about the economic impact.

In early March, a forum of government scientific advisers warned officials of a new and more contagious variant of the coronavirus taking hold, five of its members told Reuters. Despite the warning, four of the scientists said the federal government did not seek to impose major curbs.

Despite being the world’s biggest producer of vaccines, India does not have enough for itself. Just nine percent of a population of 1.35 billion has received a dose.

India has struggled to increase capacity beyond 80 million doses a month due to lack of raw materials and a fire at the Serum Institute, which makes the AstraZeneca vaccine.

Another manufacturer, Pfizer Inc, is in talks with the government for “expedited approval” of its vaccine, Chief Executive Albert Bourla said on LinkedIn, announcing a donation of medicines worth more than $70 million. Last month, India said its drugs regulator would hand down a decision within three days on emergency-use applications for foreign vaccines, including that of Pfizer.

International aid has poured in, in response to the crisis.

Britain will send another 1,000 ventilators to India, the government said on Sunday. Prime ministers Boris Johnson and Modi are set to talk on Tuesday.