Will Belizeans be charged to visit Barton Creek Cave on Sundays and Holidays? 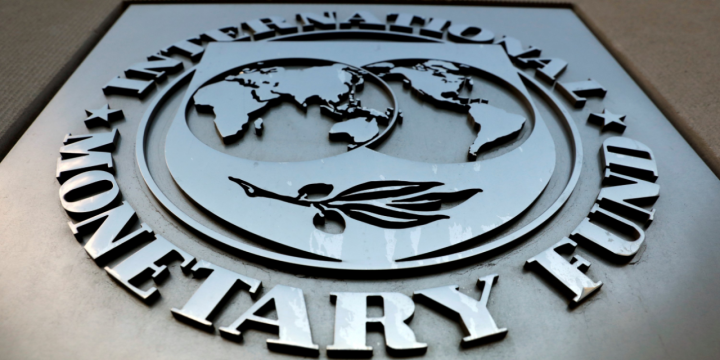 By Zoila Palma: Today, the holders of Belize sovereign bonds called on the government to implement economic policies under an International Monetary Fund (IMF)-supported program citing that the measures recommended by the Fund would help close a financing gap that has pushed Belize to seek to restructure its debt.

In addition, the bondholders’ committee said that incorporating results of a rebasing of economic growth figures – an accounting adjustment which the IMF had reported as lifting 2020 GDP by 29% – would help close the gap Belize seeks to impose on its bonds due in 2034.

In March, the Government of Belize announced its plan to restructure the bonds as part of a broader economic plan to restore fiscal sustainability.

With a fall in tourism revenue and a rise in spending to combat COVID-19, Belize’s economy has been hit hard.

The Government says that it has developed a fiscal adjustment program that Belize believed was broadly in line with the IMF’s recommendations.

Belize’s 2034 bond has traded below the 50 cents on the dollar threshold since last May, according to Refinitiv data.