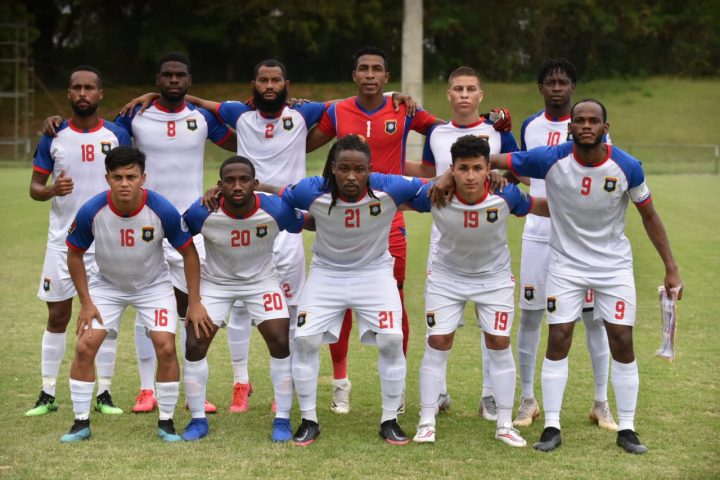 The Belize Jaguars go back to camp from Monday, May 10, to Wednesday, May 12, next week at the FFB headquarters in Belmopan as they start their training for their June World Cup qualifier against Nicaragua.

Belize National “A” team is playing against Nicaragua on June 4, 2021 at the Nicaragua National Football Stadium in capital Managua.

“Only the local players are called up for training at this time from the 10 to 12 May and from 17 to 19 May,” said Pelayo to Breaking Belize News (BBN).

The foreign-based players will be expected later.

“Yes, we’re working to see if we can get them in for the full camp from the 24 to 31 May,” Pelayo said. “Tony Rocha from New York City FC will be with the team for this game.”

It is also expected that Michael Salazar, who now plays for USL’s Memphis 901, will also be able to make the Nicaragua game.

At present, the BMNT has three points from two games having beaten Turks and Caicos 5-0 but lost 2-0 to Haiti.

Haiti and Nicaragua have 3 points each from one game.