Guatemalan migrant dies in Texas, coyotes send GPS location of where they left her to family 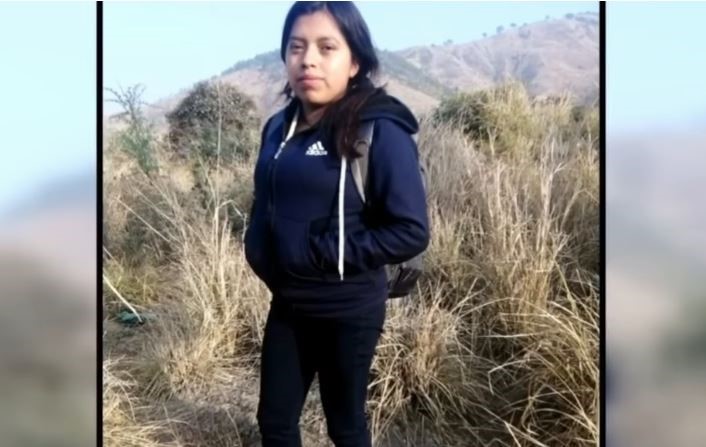 By Rubén Morales Iglesias: A 22-year-old Guatemalan migrant died in Texas after crossing from Mexico into the United States and the coyotes sent a GPS location of where they left her, according to Prensa Libre.

The Guatemalan newspaper said the young woman Marta Ana Raymundo Corio, was migrating looking for the “American dream” but died in Texas under conditions that have not yet been established.

Raymundo, who lives in the United States, said that his daughter had called him to tell him she would be crossing the border at dawn and that she had been given camouflage clothes and that the coyotes had told her to get rid of her cell phone. Raymundo added that she had sent a voice message before leaving for the border.

Prensa Libre said that a brother of Marta Ana Raymundo Corio reported that a coyote called him to say that his sister had already crossed the border and that they had picked her up along with other illegal migrants that were traveling in the group.

The coyote reportedly said that the migrants had been put in a vehicle and that after several hours they had reached a warehouse in Texas.

Univisión reported that the father was able to get in touch with one of the coyotes asking where they would leave the body and the coyote sent a phone message with the GPS location where the body had been left.

Marta Ana’s body was found there.

Prensa Libre reported that the family of Marta Ana Raymundo Corio believe that the coyotes overcrowded the vehicle in which they were transporting the migrants and that Marta Ana might have died of asphyxia due to the length of the trip to the warehouse.