Unions say P.M. must explain why he is not part of negotiations 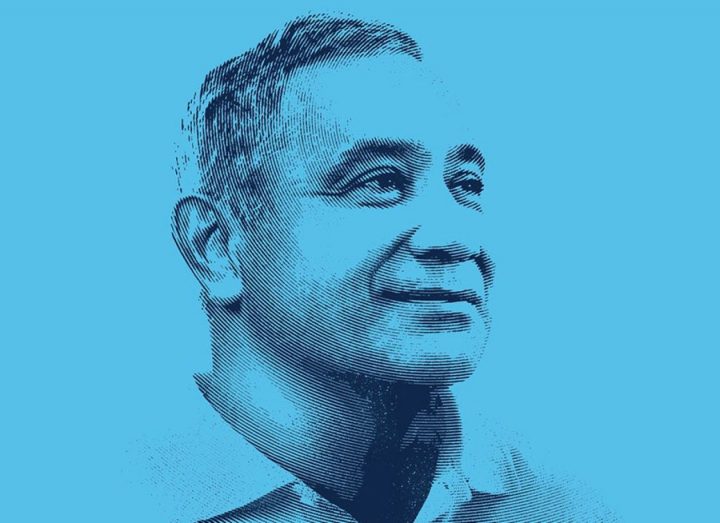 By Aaron Humes: Where in the world is Juan Antonio Briceño?

Back in Belize for sure after a few days on leave, but not facing the trade unions during critical negotiations over the salary cuts and increment freezes he now says are a done deal.

As you might expect, the unions are not exactly happy about it, but said yesterday they would leave it up to him to explain why he hasn’t faced them across the table at the House of Culture.

As Leader of the Opposition, he met with the unions during the 2016 Belize National Teachers’ Union (BNTU) strike and stood up for the teachers at every turn.

Five years later, says Public Service Union (PSU) President Gerald Henry, he has made no response to the overtures of the unions for a simple courtesy call since taking office.

“Why is it that after he made the statements that we are partners, the public sector, that despite our requests to meet with him, he has not honoured any of those; in fact he hasn’t responded. Take that question to him.”

Is he too busy to meet with the unions? “He can’t be too busy; this is a national issue; this is about every Belizean here. So, too busy? Too busy? No, man! Can’t be. Can’t be, right? And maybe if he is, if he is, he can get “unbusy” and start paying attention to what’s going on,” added President of the Association of Public Service Senior Managers (APSSM), Sharon Frazer.

And it is insult added to injury that the Prime Minister took leave at such a critical time, because this is “the Prime Minister’s business”, ultimately, Frazer stated, but Belizeans can draw their own conclusions.

As to the impact of the strike, Henry noted simply that after just a few days of public officers being on strike, added to the teachers, real, formal negotiations have just begun, and that, he opined, says it all.