Twenty-two ton Chinese rocket to crash into Earth this weekend 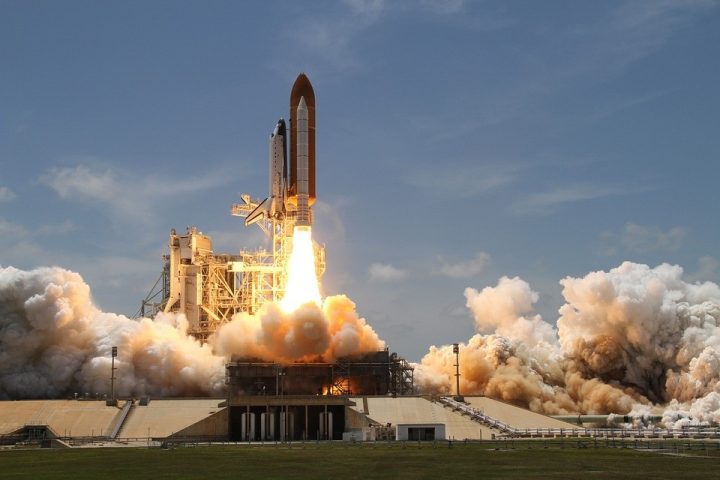 By Zoila Palma: Space experts are closely tracking the re-entry of a 22 ton Chinese rocket that is expected to crash into Earth something this weekend, CNN reports.

A statement from the US Space Command indicated that the 100 feet tall, 22 ton rocket is expected to enter Earth’s atmosphere today.

Experts say that the exact point of entry cannot be pinpointed until within hours of re-entry.

In addition, they believe that it poses very little threat to personal safety.

“The risk that there will be some damage or that it would hit someone is pretty small — not negligible, it could happen — but the risk that it will hit you is incredibly tiny. And so I would not lose one second of sleep over this on a personal threat basis,” Jonathan McDowell, an astrophysicist at the Astrophysics Center at Harvard University said.

A risk zone has been predicted by the European Space agency.

This includes all of the Americas south of New York, all of Africa and Australia, parts of Asia south of Japan and Europe’s Spain, Portugal, Italy and Greece.

Reports indicate that on April 29, the rocket launched a piece of the new Chinese space station into orbit but then was left to hurtle through space uncontrolled until Earth’s gravity began pulling it back to the ground.