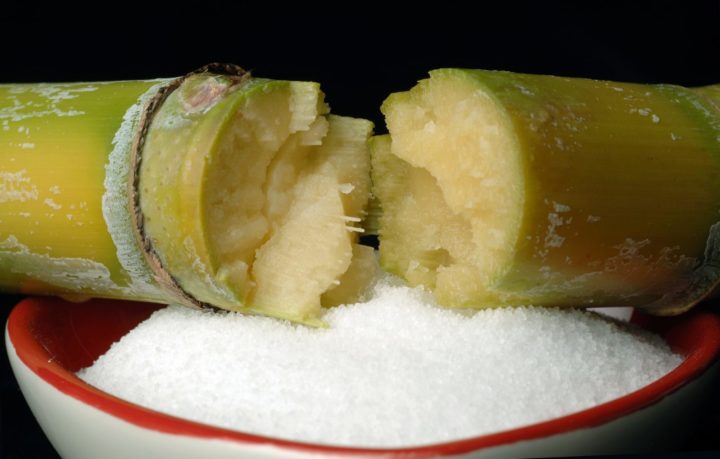 By Aaron Humes: The 2020-2021 sugar cane season in the North is doing better than last year’s according to Belize Sugar Industries Limited/American Sugar Refining (BSI/ASR), and they’ve got the figures to prove it.

But Minister of Agriculture, Food Security and Enterprise, Jose Abelardo Mai, stands by his decision, ratified by Cabinet, to allow cañeros to send part of their harvest for milling at the Santander Sugar Factory in Valley of Peace, Cayo District.

According to BSI/ASR’s figures as of May 2, 18 weeks into the crop, it has ground 705,846 tons of cane compared to 672,591 tons last year and produced 73,221 tons of sugar compared to 67,537 at the same point last year. Tower Hill has also produced nine thousand tons more direct consumption sugar, more than 36 thousand tons in this crop year.

The mill is grinding more tons of cane per day and per hour, and the quality of sugar produced is about the same with a tons cane/tons sugar (TC/TS) ratio of 9.64 this year compared with 9.77 last year.

Nonetheless, three weeks ago, Cabinet authorized the delivery of 50,000 tons of sugarcane from Orange Walk and Corozal sugarcane farmers to be milled by the Santander Sugar Group. This decision was done to ensure that cane farmers don’t lose money due to large portions of stand-over cane in the fields.

In an open letter written last week, BSI/ASR wrote to farmers saying that there is no need to take this option. It intends to continue the milling season into July depending on the impact of the weather and intends to mill all the cane anticipated under the commercial agreements for this season.

The company’s vice-president for International Relations, Mac MacLachlan, in an interview cited “inaccurate data and predictions” about the cane estimate and time remaining in the season, and complained they were not consulted with on a “decision that could materially impact us,” as the company has long had a track record with milling cane to time.

But Minister Mai maintains there will be surplus cane in the fields and that the decision is final. However, he pointed out: “… we want to ensure that we do things the right way. We don’t want to be later down the road in court with this, so we are very careful what we do. We don’t want to antagonize, we are not here to undermine any of the stakeholders. That is not our objective. Our objective is to ensure that farmers sell their sugarcane and that that the industry can survive. That is our objective.”

Mai also pointed to the need to overhaul the Sugar Industry Act to include “manufacturers” such as BSI and Santander on the Sugar Industry Control Board (SICB) and other bodies. But he maintains that farmers can literally not afford to have a standing cane in the fields rotting and not contributing to economic prosperity.