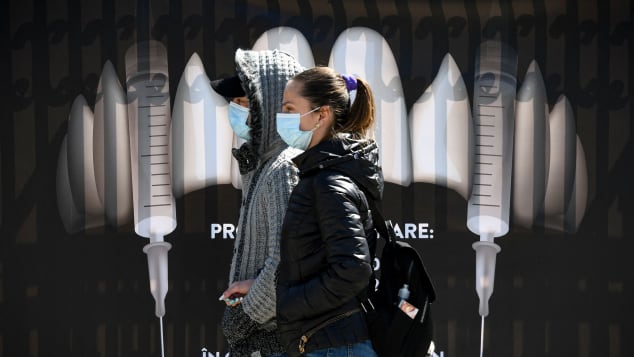 By Rubén Morales Iglesias: Some countries will do anything to attract its citizens to get vaccinated. Such is the case of Romania where a castle that is said to be the home of the Count Dracula is offering free COVID-19 Pfizer BionTech vaccines to attract visitors and contribute to the vaccination campaign.

CNN said Bran Castle, in Transylvania, announced its vaccination drive on Facebook on Friday, May 7.

Count Dracula is the main character in Bram Stoker’s novel “Dracula” which was published in 1897.

Stoker is believed to have been inspired by “the bloodthirsty 15th-century ruler Vlad III Dracula, commonly known as Vlad the Impaler, who ordered the brutal torture and killing of tens of thousands of people during his reign” said CNN.

The promotion by the castle offers anyone who visits the castle on weekends in May a vaccination without having made an appointment plus they will be given a ‘vaccination diploma at Bran Castle’ and free entrance to the Exhibition of Medieval Instruments of Torture.

CNN said that the Bran Castle website carries a Dracula disclaimer: “Visitors to Bran Castle should make the distinction between the historic reality of Bran and the character of the Count in Bram Stoker’s novel.” It adds that “Dracula exists in the imagination.”

So far, according to John Hopkins University, Romania has had more than a million COVID-19 cases and more than 29,000 deaths.

CNN reported that Romania is one of ten European countries where respondents to a survey by consultancy Globsec were least likely to get a COVID-19 vaccination.