Is raising taxes in Belize only “a matter of the timing”?

POINT AND COUNTER-POINT- From Unionism to Politics: The Making of the United Labour Party (ULP) in Belize?

Bob Marley died 40 years ago today, his music lives on 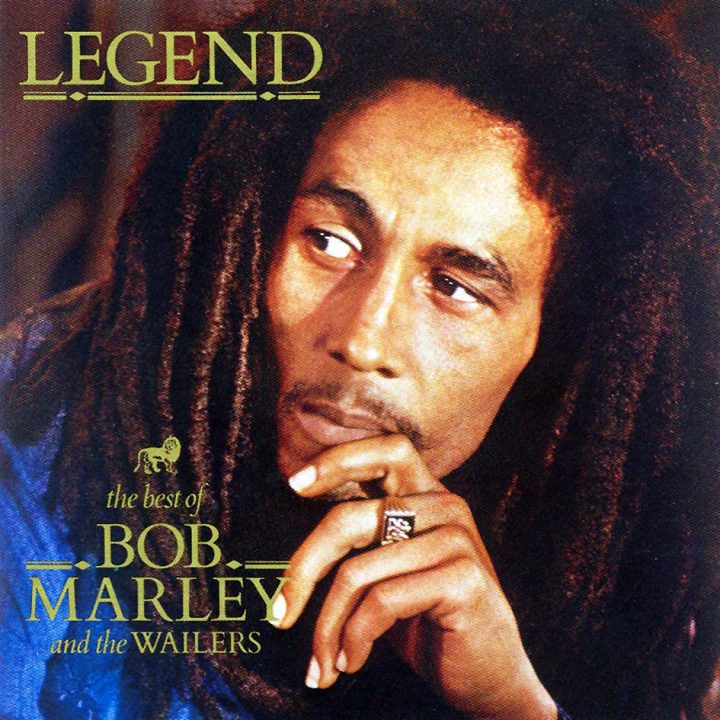 By Rubén Morales Iglesias: Four months before Belize got its independence, the most iconic reggae superstar Bob Marley passed away in Miami on a day like today.

It was May 11, 1981, he was just 36. Robert Nesta Marley was at the top of his career, but unfortunately the cancer he was suffering from was terminal and that fateful day, he was no more.

But his music lives on. In fact, his greatest selling album, Legend, was not published until three years after his death.

His songs are extremely popular the world over, Belize being no exception.

Born on February 6, 1945, in St Ann Parish in Jamaica, Marley grew up in Trench Town, one of the poorest ghettos in the Jamaican capital Kingston. There the singer/songwriter was influenced by ska, rock steady, and early reggae which he and the Wailers transformed into the electrifying reggae he made popular throughout the world way beyond his death 40 years ago.

Along with Bunny Wailer and Peter Tosh, Marley formed the Wailing Wailers later known as Bob Marley and the Wailers.

They landed a contract with Island Records in 1972 and the rest is history, as they say.

Marley became so popular that he became a world ambassador for reggae music selling more than 20 million records in his day.

But while the Wailers did not land a contract until 1972, Bob had recorded ‘Judge Not’ for a local record producer Leslie Kong in 1962.

After forming the Wailers with Winston Hubert MacIntosh (later Peter Tosh) and Neville O’Reilly Livingston (Bunny Wailer) in 1963, they recorded their first single ‘Simmer Down’ which topped the Jamaican charts in January 1964.

The Wailers broke up, Marley went to the United States, but not before marrying Rita Anderson on February 10, 1966.

When he returned to Jamaica by the end of 1966, he joined the Rastafarian movement and got back together with the Wailers.

With Chris Blackwell of Islands Records they recorded the popular Catch a Fire. The Wailers toured Britain and the United States in 1973 opening for both Bruce Springsteen and Sly & the Family Stone.

Their second full album, ‘Burnin’,’ which featured the hit song “I Shot the Sheriff” was recorded in 1973. Rock legend Eric Clapton made a cover of “I Shot The Sherriff” which went on to become a No. 1 hit in the United States in 1974.

But before their following album “Natty Dread,” came out in 1974, Peter Tosh and Bunny Wailer left the group.

Marley kept on as Bob Marley and The Wailers and went on to record a Top 40 hit “No Woman, No Cry.”

In 1976, Marley climbed the US music charts with the album Rastaman Vibration.

Throughout his career and through his lyrics, Marley was the voice of the poor, the homeless, and the oppressed. His lyrics tell stories of abandonment, and exploitation, and talk about rebellion and overcoming.

He was viewed as uncompromising within his lyrics though he knew how to negotiate and sacrifice to advance his music in a world of unscrupulous record producers.