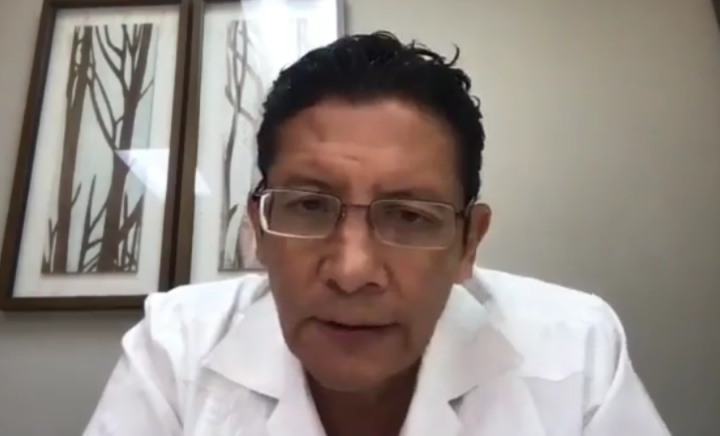 By Aaron Humes: A meeting scheduled between Belize’s debt negotiating team and the Superbond Creditor Committee was put off over concerns by bondholders that Belize was not willing to accede to demands that it subscribe to a full program by the International Monetary Fund (IMF), after its fifth planned restructuring of the Belize Dollar Bonds due 2034 in thirteen years.

In a media call yesterday afternoon, Government point man Senator Christopher Coye, Minister of State in the Ministry of Finance, Economic Development and Investment, said Government remains firm that it must, in these tough economic times, be given consideration in its efforts to restructure Belize’s finances and economy.

“This is a process, and obviously we are looking for relief and if we are to get the relief that means there will have to be a give; and there will, in any discussion or negotiation, there will be a back-and-forth, it’s not just an acceptance of what we want and that’s the end of it. We would like that, but this is entirely expected,” Coye said.

The Government insists on its homegrown economic plan over the IMF recipe, leaving bondholders to question whether Belize has learned its lessons and whether it is ready to stop “kicking the can down the road.” Coye said the bondholders and Belmopan do agree that it is time to take things in a different direction, but there is a difference of agreement as to how it is to be done.

Coye points out that the IMF, in its report on Article IV consultations with Belize, also agrees with Belmopan on its positions on debt sustainability.

Belize is not only facing a debt crisis but also a climate crisis, with the many weather events repeatedly sending us “one step forward, two steps back,” and this has to be part of the equation, Coye explained, as with other countries.