Colombian activist Lucas Villa, who was shot 8 times, dies after one week 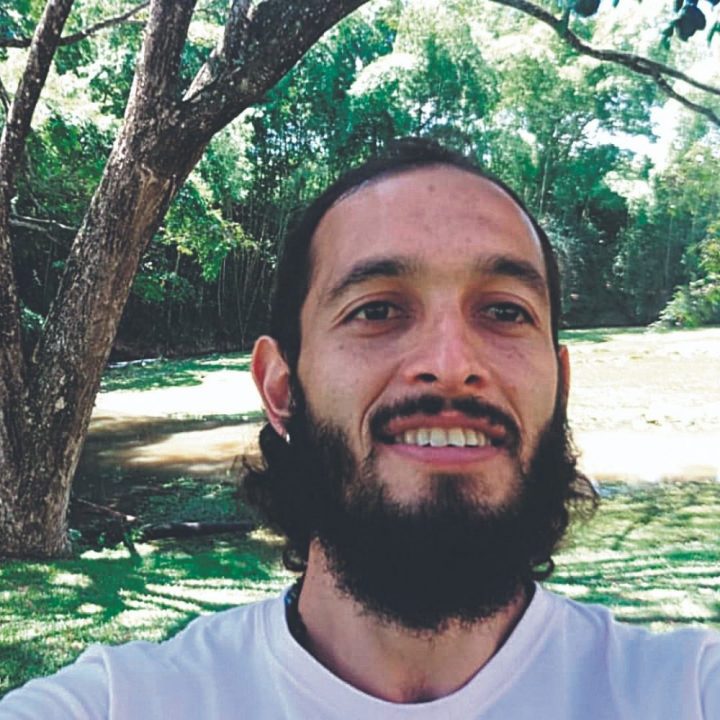 By Rubén Morales Iglesias: Last week Lucas Villa was in a peaceful protest against president Iván Duque in Colombia when he was shot eight times. Today the 37-year-old student activist was declared brain dead at the San Jorge de Pereira University Hospital, according to CNN.

His death was also confirmed by his family and the Colombian government.

Villa was one of three students who were shot by gunmen who rode by on motorcycles while students protested in the city of Pereira in central Colombia on Wednesday, May 5.

“Continue dancing in each cloud and make everyone there happy, like you did here,” his sister, Nicole Villa posted on Instagram.

CNN reported that Villa’s death has caused consternation in Colombia, as Villa was a well-known figure in Pereira.

“We stand with the Villa family with deep sadness after the news of Lucas’ death,” president Duque tweeted “I repeat what I [said to] Mauricio, his father, that this becomes the opportunity to come together and reject violence. To the responsible [I wish] all the power of the law.”

CNN said Colombian defense minister Diego Molano offered on Twitter a reward of 100 million Colombian pesos (US$27,000) for any “information to capture those responsible.”

Molano said the government was committed to “finding those guilty for this atrocious crime.”

Colombians have been protesting since April 28 against proposed tax reforms.

The government took a step back and withdrew the reforms, but the protests have not stopped reportedly due to the forceful response by Colombia’s security forces.

Anti-riot policemen’s use of tear gas and batons against protesters have gone viral on social media and have sparked more protests across Colombia.

So far, official reports say 42 people, including a police officer, have died, though Colombia-based NGO Temblores and US-based Human Rights Watch say that more than 45 people have died.

CNN reported Molano said 849 police officers have been injured, 647 people have been arrested, and 378 firearms and 72 explosive devices have been confiscated.