Bob Marley died 40 years ago today, his music lives on

Is raising taxes in Belize only “a matter of the timing”? 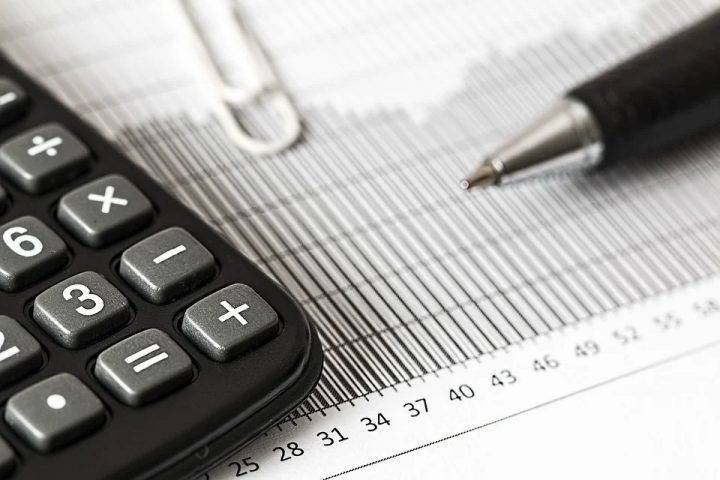 By Aaron Humes: The International Monetary Fund (IMF) has maintained as part of its latest set of recommendations to Belize to settle down the volatile economy and obtain needed revenue, a rebalancing of the General Sales Tax (GST) and other taxes.

Specifically, the IMF called for the removal of certain items from zero-rated status; the general raising of the tax to near 20 percent on goods and services; and application to the hotel and tourist accommodation sector rather than its own nine percent tax.

The Government is listening, according to Minister of State in the Ministry of Finance Christopher Coye, speaking on a conference call with reporters.

Referring to inclusion of the idea in an IMF program, Coye said: “That has its place and that has its timing, and I wouldn’t say there is any disagreement between the administration and the IMF on that point, but [the] approach would be different.”

He continued, “Timing certainly would be one factor, but also who would be the groups that the extra taxation would apply to, would be where there is a difference [with the IMF].”

He concluded that material differences are such that the Government was not prepared to go fully in lockstep with an IMF program.