Government not concerned with war in Mesopotamia but worried about war in Jerusalem!!! 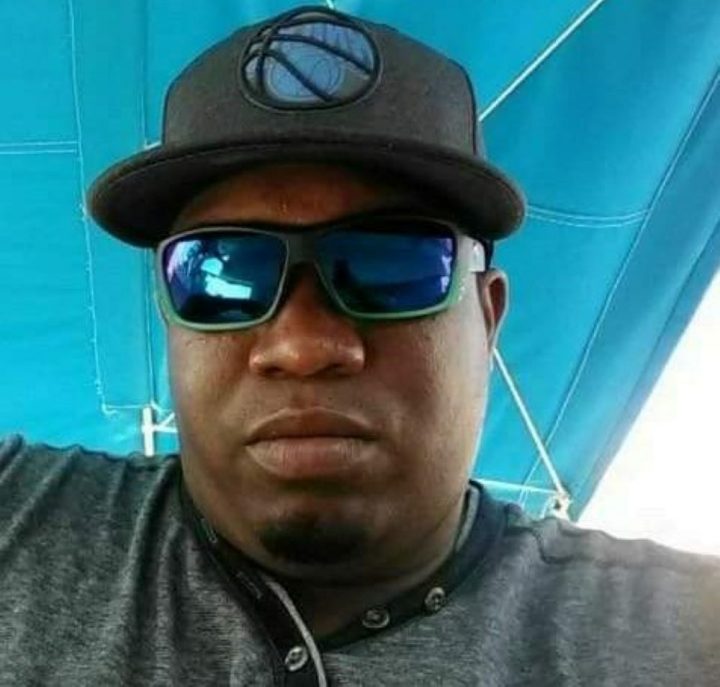 By Aaron Humes: Police are questioning the companions of Tyrone Young, 33, found shot to death Monday night in a Honda van near the corner of Armadillo and Curassow Streets in Belize City.

Young and two teenage passengers, aged 18 and 13, were traveling after nine p.m. on Armadillo headed toward Curassow Street when they passed a yard, from where someone opened fire on them, fatally injuring Young with a bullet to the back of the head and shattering the back glass of the van. One of the occupants inside Young’s vehicle returned fire. The passengers fled the scene after the vehicle came to a stop in the bushes.

Police have recovered one nine-millimetre expended shell from inside the van; three Luger brand nine-millimetre expended shells from the yard where the shots were fired; the live ammunition and magazine on North Creek near Curassow Street and the weapon used by the persons in the van to return fire from the parking lot of 88 Shopping Center on Central American Boulevard, not far away. At least one other vehicle was also damaged by the gunfire on Armadillo Street.