Minister of Infrastructure Development and Housing warns of fake accounts 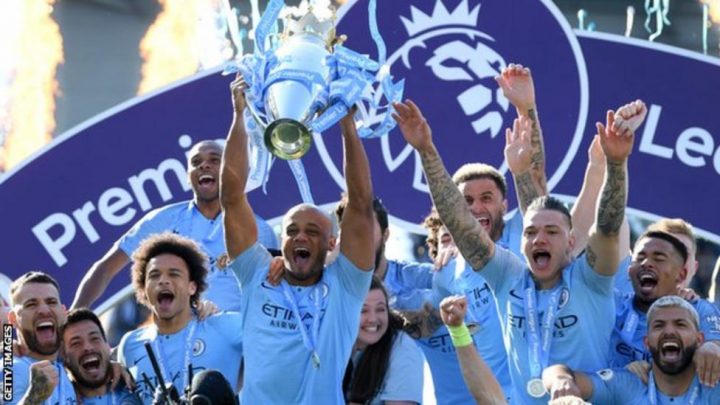 With 80 points and three games remaining, City are the champions since United at 70, can now only total 79.

This is City’s fifth championship in ten years and their 3rd in the last four.

City had let it slip when Chelsea beat them 2-1 at the Etihad Stadium last Saturday but it was just a matter of time, even if United had won yesterday and on Thursday in the rescheduled league match against Liverpool.

“I have been in Spain, I have been in Germany, and I can say this is the toughest league by far,” manager Pep Guardiola said in a video Manchester City’s posted on their Twitter page.

“To achieve five Premier League (titles) in 10 years means a lot for this organization.”

Manchester City play Newcastle on Friday, but the game Guardiola is looking forward to is the final match of the season against Everton on May 23 as 10,000 fans will be allowed into the Etihad to cheer on the champions.

“I am looking forward to the Everton game, we will lift the trophy with 10,000 people I think who will be coming to the stadium, it will be incredible,” Guardiola said.

“This business without these people is not the same, and hopefully next season we can enjoy it at all the Premier League teams.”

After that final Premier League match, Manchester City will play for the European title on May 29 against Chelsea in the UEFA Champions League final.