Mark Espat back in the saddle with Superbond renegotiation 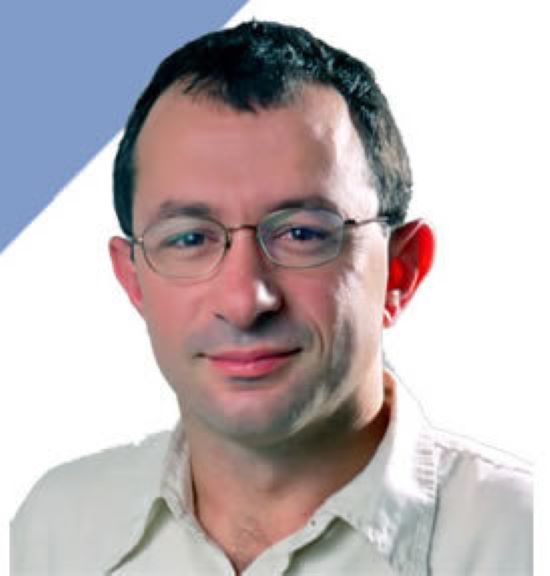 By Aaron Humes: A familiar face is part of the Superbond restructuring conversation.

Mark Espat, former area representative for Albert and interim People’s United Party leader in 2011, only to become Economic Ambassador for the Government of Belize under Dean Barrow, is a part of the debt negotiating team in an “official capacity,” according to Minister of State in the Ministry of Finance Senator Christopher Coye.

“Mark Espat is a part of the debt management team.  It’s essentially the 2017 restructuring team.  We have the Citi Financial Markets.  They are the external financial advisors.  We also have Lee Buchheit as the strategic advisor and then you also have Sullivan and Cromwell as our legal advisors,” Coye told reporters.

Espat has a tortured history with the PUP, walking away just weeks before the 2012 general elections after Cordel Hyde, now deputy party leader and deputy Prime Minister, stepped down due to family issues. While Hyde was later welcomed back to the party with open arms, Espat has remained at arm’s length.

The political considerations are separate to Espat’s collecting fees for his consulting firm, as he did to the tune of a million dollars and more for the 2017 re-negotiation. Coye would not confirm the fee structure for Belize’s various advisors on the team at this time.