Airbnb confirms more than 100 alliances to help reactivate tourism, including CTO in the Caribbean 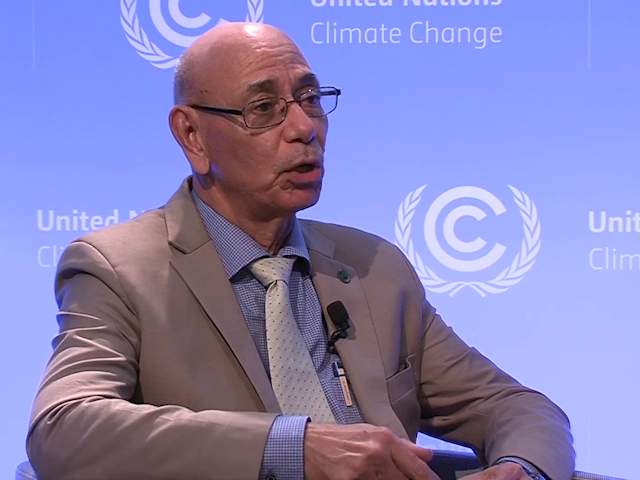 The life of Fuller, 66, has long been defined by weather and more recently climate change, but he comes with unique diplomatic credentials.

Belizeans mostly know him as the long-serving Chief Meteorologist with the National Meteorological Service in Ladyville from 1990 to 2008. He then moved on to be International and Regional Liaison Officer at the Caribbean Community Climate Change Centre in Belmopan from 2008 to 2021.

Fuller holds the vice-presidency of the Conference of the Parties of the United Nations Framework Convention on Climate Change (UNFCCC), as well as the chairmanship of the Climate Policy Advisors of the Climate Coordination Panel of the World Meteorological Organization (WMO) and a member of the Joint Implementation Supervisory Committee of the UNFCCC.

He has also been chief negotiator for climate change for the Alliance of Small Island States (AOSIS) from 2019 to 2020, a special advisor to the President of the WMO Commission on Climatology from 2018 to 2020, Chairman of the UNFCCC Subsidiary Body for Scientific and Technical Advice from 2016 to 2017 and Permanent Representative of Belize to the Geneva-based WMO from 1990 to 2009.

Fuller holds a Bachelor of Science degree in meteorology from Florida State University, where he studied from 1977 to 1979, and is the author of several articles dealing with weather and climate science.