New River Farmers are concerned about overproduction and competition from importers 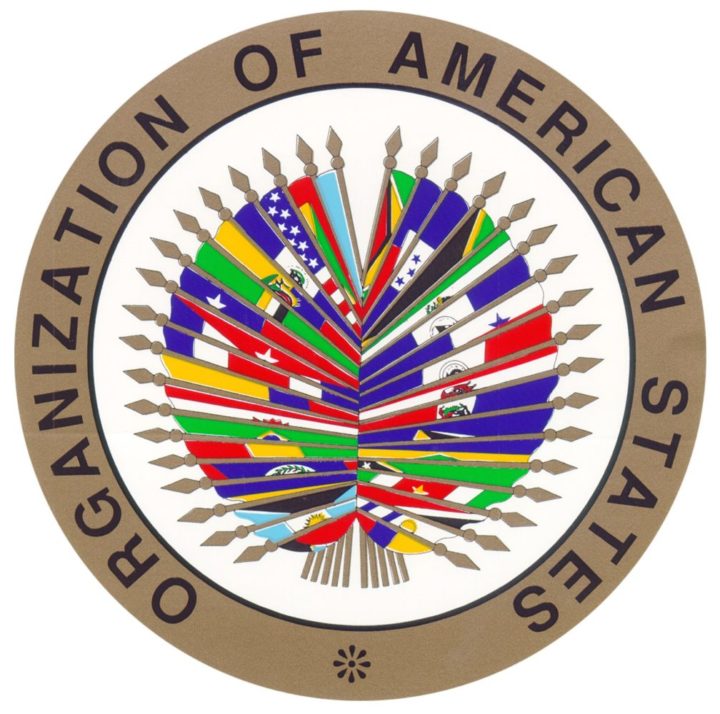 By Zoila Palma: Today, members of the  Belize/Guatemala Joint Commission met at the Radisson Hotel in Belize City.

In March 2021, the foreign ministers of both countries agreed to re-activate the commission.

The Joint Commission received reports on the status of implementation of four of the 13 agreements that were signed between the two countries in Placencia in December 2014.

Those four agreements are related to the recovery of stolen cultural artifacts, sustainable tourism, movement of students, and seasonal workers.

The Belize/Guatemala Joint Commission was established by the 2005 Framework Agreement on Negotiations and Confidence Building Measures signed between the two countries under the auspices of the OAS. The core of the Joint Commission is to pursue cooperation initiatives for the benefit of both nations.

The OAS was represented by Ambassador Agustin Espinosa, Special Representative of the Secretary General, along with Juan Carlos Amador, Director of the OAS Office in the Adjacency Zone.