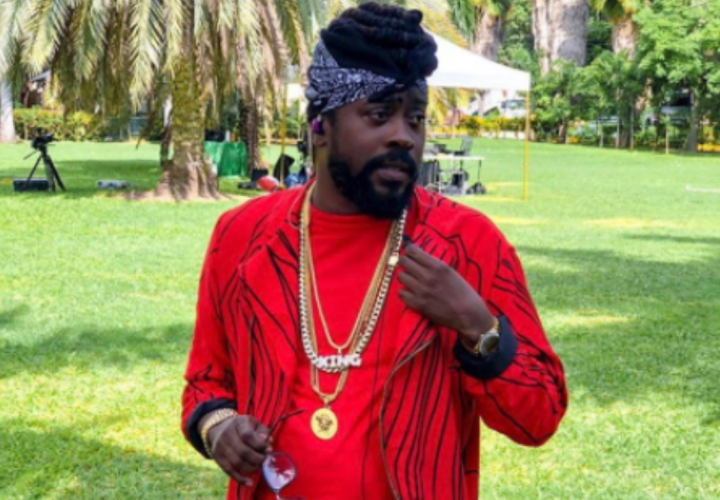 By Benjamin Flowers: Jamaican artist and dancehall music icon Moses Davis known all over the world by his stage name Beenie Man has been fined JA$150,000 (BZ $2,000.28) for hosting an illegal party.

Beenie received the fine after pleading guilty to breaching the Disaster Risk management Act (DRMA) by hosting the party in St.Elizabeth Parish on November 29, 2020. He paid the fine in lieu of a three-month prison sentence.

The regional media outlet Loop quotes his lawyer Roderick Gordon as saying, “Beenie Man pleaded guilty because he wanted to take a responsible approach given that he is an elder of the global music community,” back in April when the 47-year-old entertainer first pleaded guilty.

COVID-19 has infected over 47,396 since the first case was detected in March last year and killed 863 people in Jamaica.

Known for hits such as “The girl’s dem sugar” and “King of the Dancehall,” Beenie Man’s music is immensely popular in Belize and still enjoys its fair share of radio time to this day. He has made several appearances in Belize over the years, with 2018 being his last performing visit.