P.M. must step up to negotiation, unions will not back down

Teachers arrested in Benque demonstration return to court on Thursday 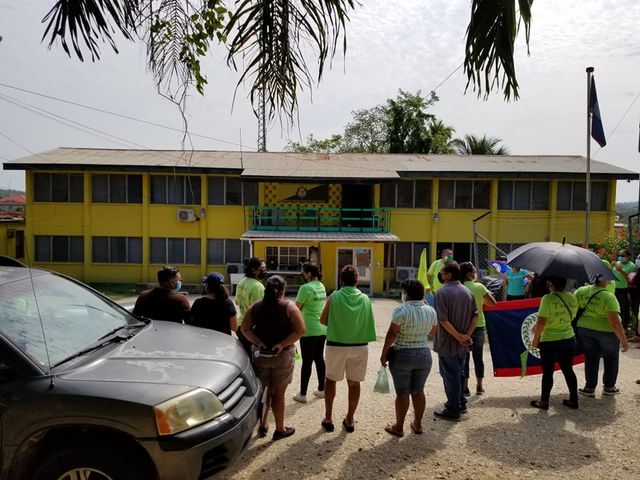 The teachers were charged with attempting to set a bonfire with tires as has happened previously on the country’s major highways.

The trio were to appear in court today, Tuesday. but the case was put off to Thursday as the Magistrate was attending to personal issues.

Smith added that teachers and public officers have braved increased intimidation in their ranks to march and fight for the unions’ proposals.