Government comments on airport workers strike: ‘We were prepared’ 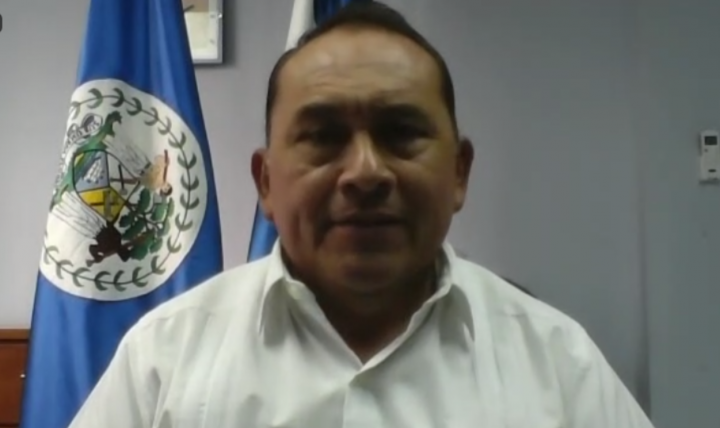 By Benjamin Flowers: Today, workers from several sections of the Department of Civil Aviation walked off their jobs at the Philip Goldson International Airport (PGIA) as a form of protest but the Government of Belize (GOB) says that it was prepared.

Minister of Blue Economy and Civil Aviation, Andre Perez, flanked by the Director of Civil Aviation, Nigel Carter, spoke to the media this afternoon and said that the department has several contingencies to address situations such as the one that transpired today. Perez said that one of the main factors that worked in the department’s favor is that they were given enough time to make the necessary adjustments.

“There was an attempt to interrupt air traffic services at the PGIA. It is my understanding that some of the air traffic controllers informed the director of the intended walk-out, providing enough time for our team at the department of Civil Aviation to activate our contingency plan,” Perez said. ” I can report that services were not interrupted and flights continued to arrive and depart as scheduled.”

Perez also noted that some members stayed behind, despite the walkout. 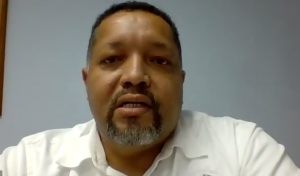 “What we must commend is the manner in which the air traffic controllers handled the situation, the staff, even though they proceed on strike, sufficient staff remained in place to ensure that all aircraft that were inside of Belize’s air space either landed safely or left Belizean airspace,” Carter said.

Carter went on to say that the contingency plan included engaging the Central American Regional Control Center to ensure that all en route air traffic control services would be provided.

According to the Public Service Union (PSU), the strike was the result of what the union believes to be unfair treatment for four members of air traffic control, who all received disciplinary letters from Carter for failure to show up to work on Saturday, as opposed to being connected to the ongoing labour dispute with GOB. Carter said that he could not divulge the details of those letters because the matter is an internal one which is currently under investigation by the Public Service Commission

“The procedure that is being undertaken ensures that there are no penalties to any person that has been issued these correspondences and that we move ahead after the situation is investigated and then the appropriate course of action will be taken,” Carter added.