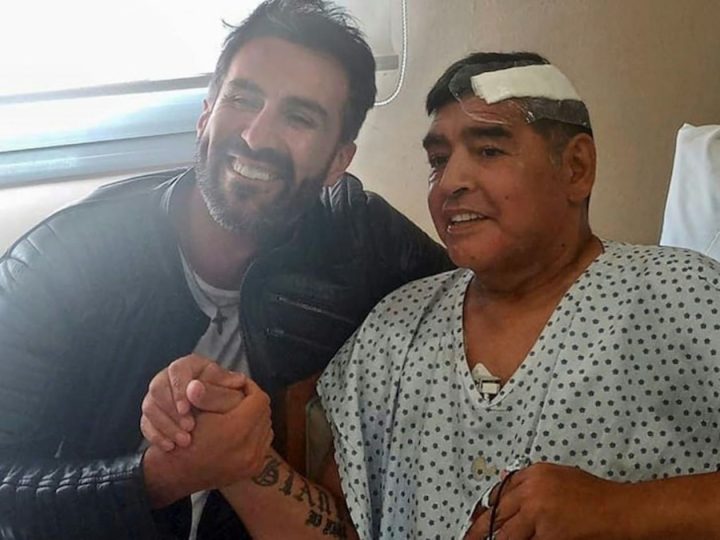 By Rubén Morales Iglesias: Seven people in Argentina are being officially investigated for manslaughter over the death of Argentina’s football legend Diego Armando Maradona.

Maradona who led Argentina to their second World Cup championship in Mexico 1986 was a living legend in Argentina and the world. But while his life on the pitch took him to the highest levels of idolatry, his personal life was riddled with drug use and abuse.

Maradona had a few days earlier celebrated his 60th birthday when he died of a heart attack on November 20, 2020 after undergoing a brain surgery to remove a blood clot.

The seven accused include Maradona’s neurosurgeon Leopoldo Luque, psychiatrist Agustina Cosachov and psychologist Carlos Diaz. AFP reports that all seven could face convictions that range from eight to 25 years in prison.

The formal investigation comes after a board of experts investigating Maradona’s death reached the conclusion that Maradona did not receive appropriate medical care and was abandoned for a “prolonged, agonizing period” before he died.

The seven accused, who cannot travel abroad, have court audiences from May 31 to June 14 when the judges will decide if the evidence warrants their being charged.

Two of Maradona’s five daughters filed the complaint against Luque right after Maradona’s death. They blame Luque for not taking good care of Maradona after the brain surgery.

AFP reports that the prosecutors are of the belief that malpractice and negligent actions by the medical team made Maradona get worse resulting in his death.

The prosecutors reportedly have messages and audio recordings that prove the medical team knew that Maradona, who had had problems of drug abuse, was consuming alcohol, psychiatric medication, and marijuana during his last months.

The experts report said that “the signs of life risk” exhibited by Maradona were disregarded and that his final weeks were “plagued by deficiencies and irregularities”.