Commissioner of Police: ‘Department stretched thin due to gang rivalries’

Police detain one suspect in Stephan Castillo murder investigation, believe they have the murder weapon 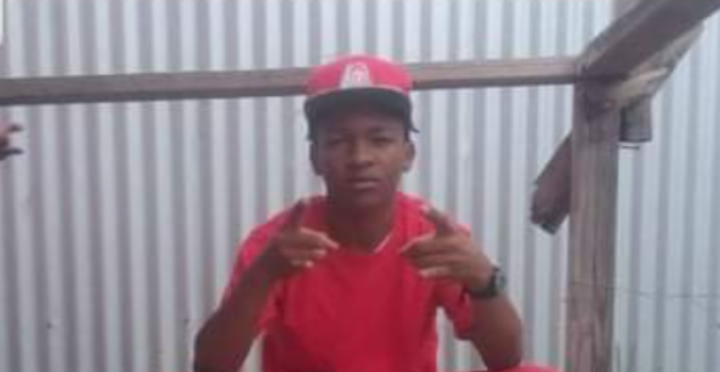 By Benjamin Flowers: Nineteen-year-old mechanic Stephan Castillo was fatally shot on Fabers Road yesterday. Police have since detained one man and believe they have obtained the weapon used to kill him.

Police Commissioner Chester Williams said today that following the shooting on Fabers Raod, police pursued a vehicle believed to be involved in the incident. During the chase, someone from inside the vehicle threw an object out the window, which was later discovered to be a .9mm pistol. Police captured only one of the suspects and are currently seeking another five persons in connection with the murder.

Williams noted that the suspect at the very least will be charged with a firearm offense while murder investigations continue. He added that the suspected motive for Castillo’s death was retaliatory violence for the recent murder of Marquin Drury, which he condemns as he says Castillo was just trying to earn a living.

Investigations into the incident continue.