Belize Weather: A wet holiday Monday for most

Fuel shortages reported in several areas, production problems in the US may be responsible 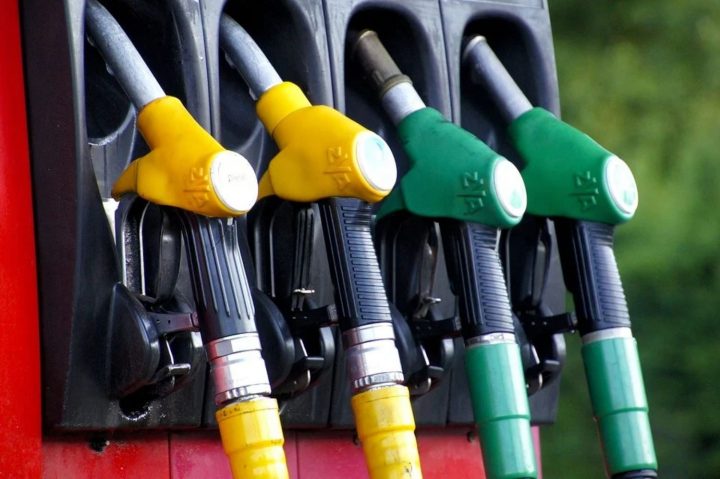 By Benjamin Flowers: The United States is facing gas shortages that have been made worse recently due to panic buying and it would appear that Belize, which purchases fuel from the US, is starting to be affected.

Breaking Belize News checked with gas stations across Belize City today and learned that many of them are either out of one or more types of fuel, or are running critically low. Reports of possible gas shortages began circulating since the middle of last week, however no official word has been given regarding the country’s fuel reserves.

BBN has also managed to confirm fuel shortages in Orange Walk and areas in the southern part of the country.

The situation is suspected to be resulting from the Colonial Pipeline cyber attack in the US, which resulted in the closure of 5,500 miles of pipeline, triggering widespread fuel shortages in the Southeast and panic buying, according to CNBC. Reports are that the company had to pay almost US$5 million in ransom to the hackers to regain access. Service resumed on Saturday, however the US has to prioritize domestic demand for fuel which could mean that the situation in Belize will worsen before it gets better.