Public Service Union condemns Government hiring new staff despite moratorium, “We have no idea what an Executive Assistant does” 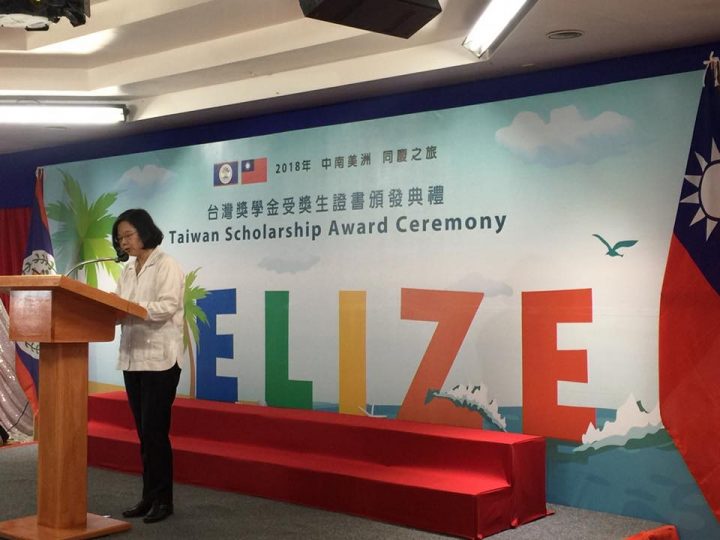 By Benjamin Flowers: The World Health Organization (WHO) is preparing to hosts its World Health Assembly today, and 13 diplomatic allies of the Republic of China Taiwan, have appealed to allow the country to participate in the event as an observer.

The 13 countries are from the 15 diplomatic allies that Taiwan still has, with Belize being among them. Other countries that made the appeal include  Eswatini, Guatemala, Haiti, Honduras, the Marshall Islands, Nauru, Nicaragua, Palau, St. Lucia, St. Vincent and the Grenadines, Saint Kitts and Nevis, and Tuvalu.

The Vatican and Paraguay, were the allies that had not issued pleas for Taiwan’s inclusion, though it is notable that the Vatican which is Taiwan’s only European diplomatic ally, only holds permanent observer status in the United Nations nations and reportedly rarely speaks on political issues at the WHO.

The deadline for registration for the 74th annual WHA meeting was May 10, and Taiwan has not been invited to participate as an observer for the fifth consecutive year; however, Aljazeera reports that Taiwan’s Deputy Minister of Foreign Affairs Tien Chung-Kwang said his government will continue to hope for an invitation until the last minute. In the meantime, Taiwan continues to make use of the #LetTaiwanHelp hashtag to garner support. Belize has also shown its support for Taiwan through the use of the #LetTaiwanHelp hashtag.