UN Chief says world is at war with COVID-19 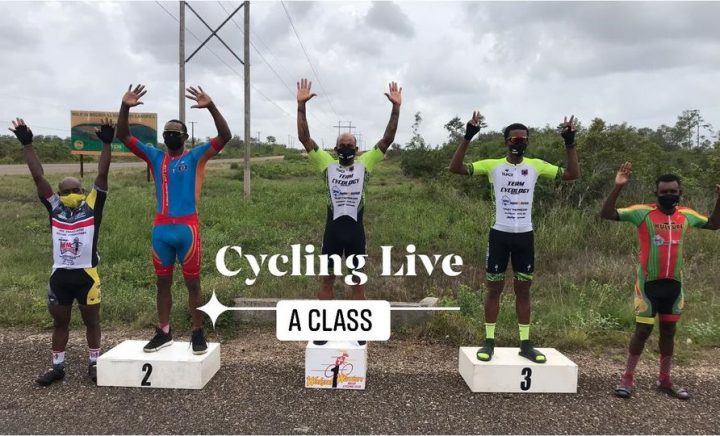 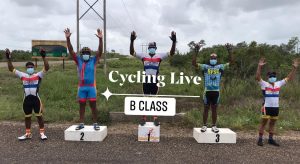 Initially the Weekend Warriors had planned to have the race on the Jaguar Paw Road but had to change its plans to the four-mile circuit between Miles 23 and 24.

According to Edison Usher, Wade riding for team Cycology won the A Class followed by last week’s winner Sherwin Roca of Team FAL.

Kent ‘Bob’ Gabourel of Cycology, who won the 1st race two weeks ago, was 3rd.

Isaiah Willacey of Santino’s was the winner in the B Class.

Willacey was followed by Kenroy Roca of FAL in 2nd, Charles Garay of BSCF in 3rd, Kenny Gooding of Santino’s in 4th, and Santino Castillo (Santino’s) in 5th.

The C Class was dominated by Ernest Banner. Second place was taken by Gabriel Gabourel and Chris Roca 3rd. All three are unattached riders.